A decade of life with all its peaks and troughs in roughly one nanosecond. Qantum physics? Sorcery? Not quite: You can always count on a man – Paul Stephenson! No, his new Album is NOT Light Green Ball – it’s GIRL WITH A MIRROR.

We may wistfully revisit our youth – but no-one can ever bring it back. Not even an artist can. Although has an advantage there, because he can transform the vicissitudes of life, losses, disillusionment and the tidemarks of time into art. Even more is being asked of him – because as an artist, he has no choice. While Stephenson’s earlier works exude the excitement of “something’s gonna happen”, the sweet bird of youth is “on the way to Santiago” – since then, life seems to have taken the artist on the long and rocky road. In the same way, GIRL WITH A MIRROR is darker; more composed, and more reflective – but hope does not desert us. In music and lyrics, Stephenson transforms the undoubtedly more sombre aspects of life, loss, disappointment and disillusionment, into pure poetry, lights up the pastel blue of an Amsterdam sky, and the dark clouds are, ultimately, not the last word.

And, what’s more: Paul Stephenson is accompanied – in the true sense of the word – supported by the outstanding musicians whose interaction is intimately interwoven in such a way that the whole is more than the sum of its parts, and the 15 songs of this album already give us a vivid impression of what Paul Stephenson sounds, and feels like, in concert – and what it’s like to be there. 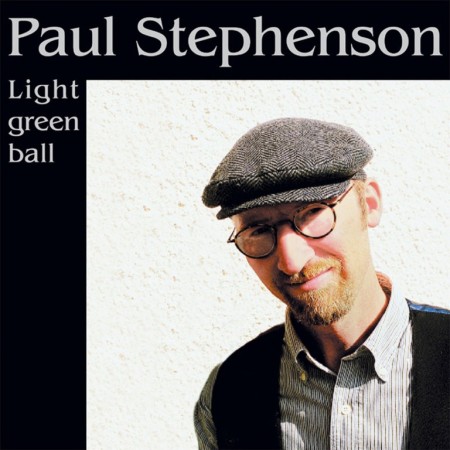 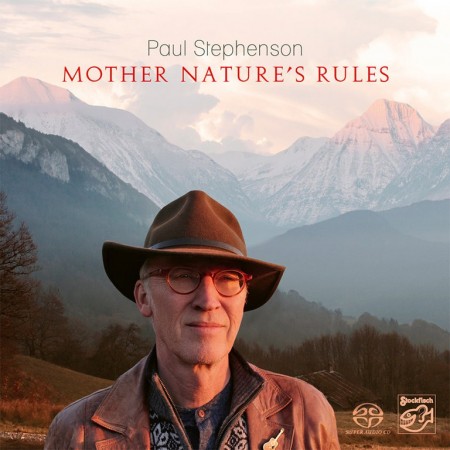 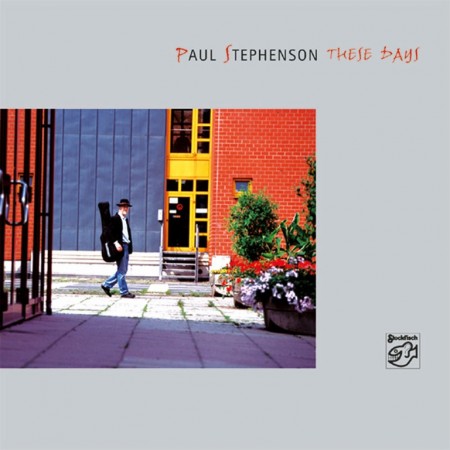