"For Call Me I invited Canadian producer Colin Linden as a co-producer. I had been playing a lot at festivals in N. America and wanted to invite some of the musicians and singers that I'd met on my travels. Most of the backing vocals were sung by the fantastic Bobby King & Terry Evans (wellknown from their work with Ry Cooder). With Maceo Parker, Pee Wee Ellis and Fred Wesley we had one of the funkiest horn sections in the universe. In addition we had Garth Hudson, Richard Bell and Rick Danko of "The Band", and South African sax-and pennywhistle wizzard Morris Goldberg on board. We worked at studios in Munich, Woodstock and Los Angeles, hauling the big old tapes around. The work on CALL ME was a beautiful experience and a few of my most requested songs are included on the album: My own "Call Me", "Rock The boat" and Chuck Berry's "Mabellene""

"Adventurous blues fans love him, and even the hard-liners can’t help but enjoy Europe’s answer to Ry Cooder. Hans has got an instantly recognisable sound and he’s also a strong , confident composer, often of songs with a social conscience. Thankfully he never gets preachy or sentimental."
- Blues on Air (Australia)

"His in-the-pocket guitarwork makes for unique music. Theessink’s knack for making country-blues contemporary should make him a major new artist in the blues world."
- New Music Report (CAN)

"Hans is from Holland, but that doesn’t stop him from playing some heartfelt blues. He has internalized this idiom – nothing academic in his fingers, it’s all feeling."
- Philadelphia City Paper (USA)

"You may not think of Europe as a hotbed of the blues, but that’s only if you haven’t heard the dazzling work of Hans Theessink. Armed with a smokin’ repertoire he breathes new life into acoustic blues."
- Guitarplayer Magazine (USA) 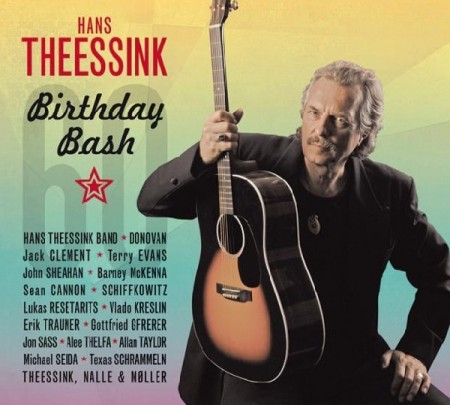 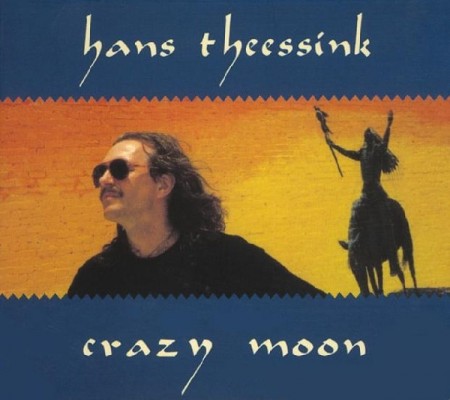 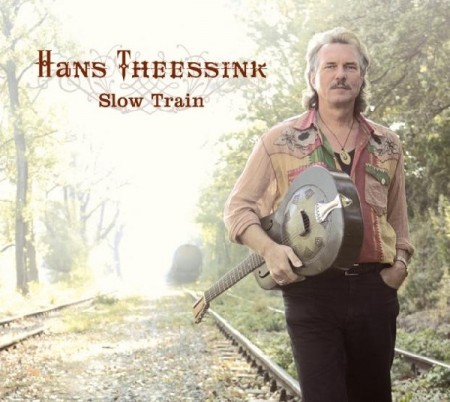 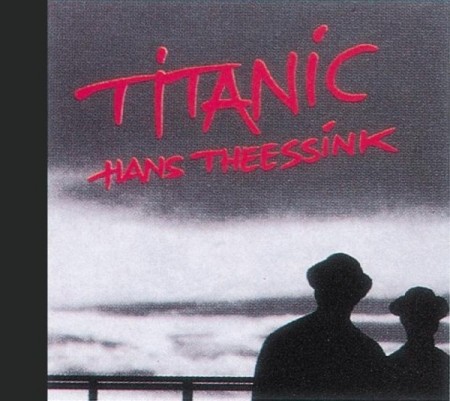