Multi-platinum and Grammy Award-winning singer and songwriter Sarah McLachlan celebrates the most wonderful time of the year with the release of her new holiday album Wonderland, on Verve Records. Wonderland sparkles with fresh, inspired interpretations of 13 traditional and contemporary holiday classics.

McLachlan, fresh off of a national summer concert tour with Josh Groban, has created a new holiday classic with Wonderland, her first holiday album since 2006´s platinum Wintersong. Recorded last winter in Montreal and Vancouver with her longtime producer Pierre Marchand, Wonderland radiates the joy and magic of the holiday season with McLachlan´s warm and vibrant soprano, a voice Rolling Stone praised for its "astonishing strength and clarity."

"I love everything about Christmas and this record was a joy to make," said McLachlan

The album features classics such as "Silver Bells" reimagined into a shimmering, orchestrated picturesque tale as well as "Angels We Have Heard On High," a percussive hymn of adoration and Randy Newman´s forlorn "Snow" from the 1960s. Emmylou Harris contributes vocals on "Go Tell It On The Mountain", also featuring Martha Wainwright, and "Away In A Manager," a new holiday song reinvented as a country shuffle.

Members of Canadian quartet, Half Moon Run, play on five tracks and helped McLachlan flesh out some of the arrangements, including "Huron Carol," Canada´s oldest Christmas song. "They´re all in their mid-to-late 20s. They´re incredible musicians," McLachlan says. Rounding out the guests is the world famous Bulgarian Symphony Orchestra, who perform on three songs, including "Let It Snow," "Silver Bells," and "Huron Carol." McLachlan enlisted orchestral arranger Brian Byrne to handle the particulars. "We had decided early on that it would be great to have string arrangements," McLachlan says. "We left some space for that and sent the arrangements to him and said ‘Work your magic.´ He did." 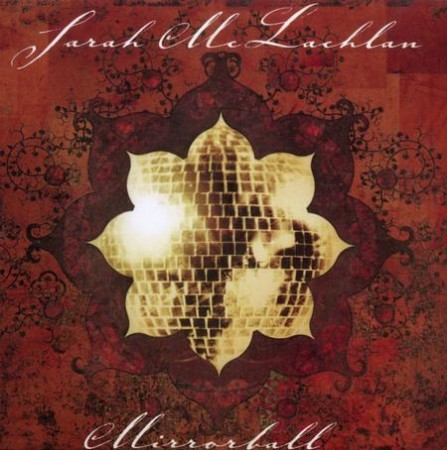 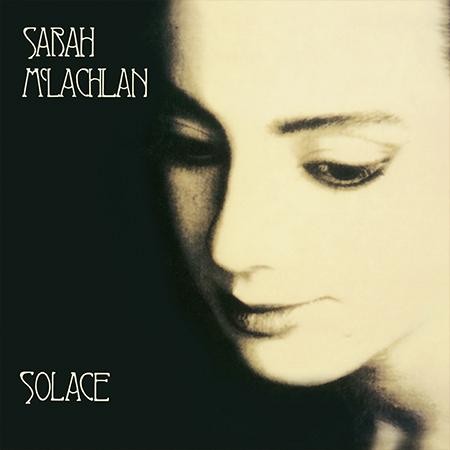 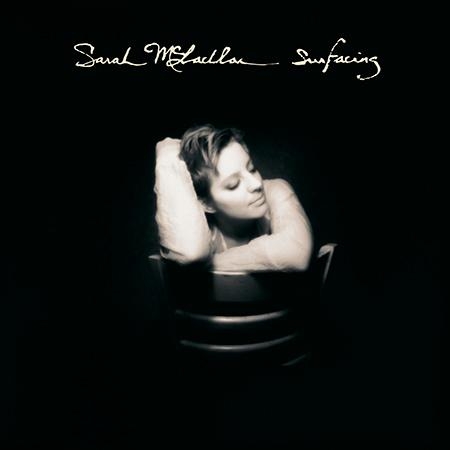 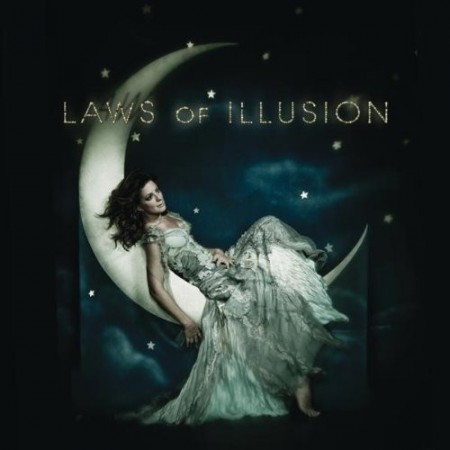 Sarah McLachlan: The Laws Of Illusion