Solo acoustic set recorded at home by Neil in quarantine!

"The iconic songwriter offers a selection of tunes from across his catalog, performed live in his house and recorded with an iPad. It sounds as starkly homemade as you´d expect." — Pitchfork

The Times is an EP from American-Canadian folk rock musician Neil Young. Released on September 18, 2020, the album is made up of recordings that Young did in his home for the Fireside Sessions series.

Young´s live audiences in 2020 have included a cat, several dogs, a barnyard of disinterested poultry, and Daryl Hannah. The actor, Young´s wife and quarantine partner, is also the in-house cinematographer for the Fireside Sessions, an endearingly homemade series of performance videos shot on an iPad in and around their Colorado home. These brief sets, uploaded to Neil Young Archives, Young´s personal website and idiosyncratic high-resolution streaming platform, effectively constitute his touring for the year. That makes The Times, which documents a July Fireside Sessions performance of topical and socially conscious songs from across Young´s vast catalog, something like his newest live release.

The iPad´s rudimentary digital recording capabilities give The Times a lo-fi but distinctly modern starkness that stands in contrast to Young´s longstanding fixation on sound quality and love of vintage (and expensive) analog gear. The raw sound, mixed and mastered to the fullest extent possible, carries a certain populist immediacy, capturing Young´s voice through the same consumer-level technology available to everybody else. After Young´s 50-plus years making records, The Times is a new kind of homegrown.

One of the most influential artists of all time, Neil Young has set a standard of artistic integrity and iconoclastic creativity. Before starting his multi-platinum solo career, he was a founding member of the folk-rock band Buffalo Springfield and worked with the groups Crazy Horse and Crosby, Stills and Nash. 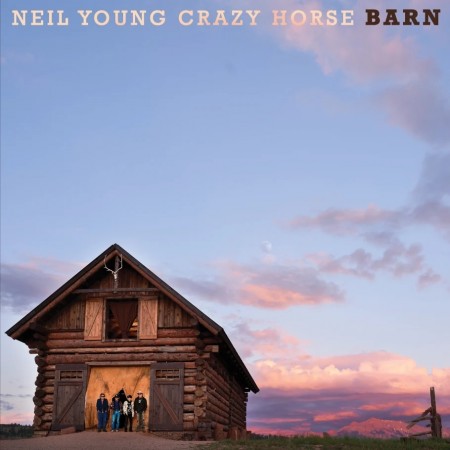 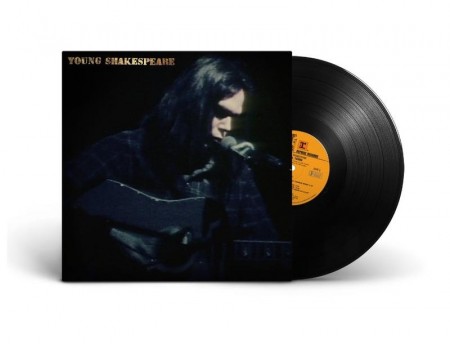