The "Midnight Rider" returns in this 200-gram reissue!

Mastered by Ryan Smith at Sterling Sound from the original tapes

"Allman has only issued six proper solos since 1973, but this — his first — may be the best. Not to say that he's lacked critical success since then, with his latest a rich, blues-only feast, but this is an ear-opener because it's a stylistic bridge between The Allman Brothers and his solo career. However, because Gregg was lead vocalist for so many Allmans tracks, it sounds in places exactly like one of the band's efforts, especially a moody remake of 'Midnight Rider' and with the presence of assorted band members amongst other stellar players. Most impressively, this sounds simply fantastic so...yeah, it's OK to think of it as 'another audiophile Allmans LP' despite its moments outside of the group's style zone." — Sound Quality = 91% - Ken Kessler, HiFi News, July 2016

Gregg Allman's 1973 solo debut also became his biggest hit, a No. 13 LP featuring his Top 20 classic "Midnight Rider." Analogue Productions now brings forth a sparkling reissue of this classic disc, mastered from the original analog tapes by Ryan Smith at Sterling Sound. And presented as a 200-gram sonic superstar plated and pressed at our own Quality Record Pressings!

By the end of 1973, the Allman Brothers Band seemed to have it all nailed down, writes reviewer Rickey Wright. They'd proven their mettle with a fine synthesis of blues, jazz, folk, and country influences; expanded upon it with the definitiveFillmore East set; and moved forward after the separate losses of guitarist Duane Allman and bassist Berry Oakley. The group's myriad strengths, in fact, might've been the reason that one of their most obvious gifts — Gregg Allman's pained, growling voice — was sometimes overlooked.

Laid Back, Gregg Allman's first solo disc, seems in part an effort to gain a little more recognition. It worked, particularly given the strong radio response to its opening track, a loping remake of "Midnight Rider." Likewise, much of the album's remainder finds Allman tweaking the band's blues ("Queen of Hearts") and country sides (a cover of Jackson Browne's "These Days"); horns and gospelish backing vocals add to the personal, often mournful feel. Laid Back is an often convincing version of the man's music. 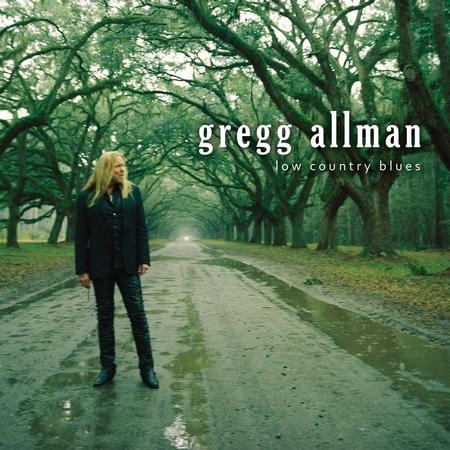 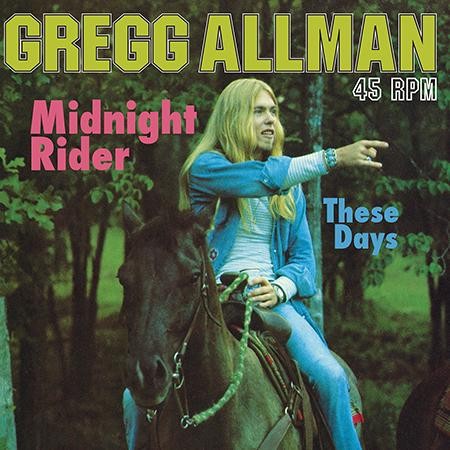