Hyper-Detailed 45RPM Version Allows You to Experience Dylan's All-Time Cleanest Vocal Performances Like Never Before: Soft, Smooth Croon a Dramatic Change from His Past

For an artist whose career is flush with enigma, myth, and disguise, Nashville Skyline still surprises more than almost any other Bob Dylan move more than four decades after its original release. Distinguished from every other Dylan album by virtue of the smooth vocal performances and simple ease, the 1969 record witnesses the icon's full-on foray into country and trailblazing of the country-rock movement that followed. Cozy, charming, and warm, the rustic set remains for many hardcore fans the Bard's most enjoyable effort. And most inimitable. The result of quitting smoking, Dylan's voice is in pristine shape, nearly unidentifiable from the nasal wheeze and folk accents displayed on prior records.

Mastered on our world-renowned mastering system and pressed at RTI, this restored 45RPM analog version zeroes in on the shocking purity and never-again-replicated croon of Dylan's vocals. Enhanced, too, are the images associated with the calmly strummed and picked acoustic guitars and decay connected to the fading notes. The dimensions and ambience of the Columbia studio translate via subtle echoes and natural blend of instruments melding with one another, akin to honey integrating with tea. Providing comparably soothing effects, relaxing vibes pour forth from this reissue, which affords this masterpiece the fidelity it's always deserved. Wider grooves mean more information reaches your ears.

"Is it rolling, Bob?," Dylan famously queries producer Bob Johnson at the beginning of "To Be Alone With You," indicating the laissez-faire feelings that surrounded the sessions and helped yield the laidback, convivial music defining the album – arguably the most unique in the artist's vast catalog. While he dipped his toes into country waters on the preceding John Wesley Harding, Nashville Skyline throws its collective arms around the style in bear-hug fashion and drops any obvious folk references. Everything from the songs' moods to the amicable arrangements reacts against the era's turmoil and popular sounds.

This beautiful and beautifully executed effort might stand as Dylan's most effective protest ever, even if many missed the point upon original release. Advocating peace, love, and old-world allure without calling attention to any characteristic in an overly forward manner, Dylan frames the songs as ballads, rags, lullabies, and gentle honky-tonk dances. He adheres to expeditious brevity, keeping the arrangements tight and free of any filler, thus allowing the melodies to immediately work their magic and place hummable memories inside listeners' heads.

As much as on any of his records, Dylan resides in a good place, mentally and emotionally. The idyllic, warmhearted environs of Nashville Skyline stand apart now just as they did in the late 1960s. The sincerity conveyed on the inviting "Lay Lady Lay," relief sighed on the romantic "Tonight I'll Be Staying Here With You," and unlimited promise expressed on the jittery "To Be Alone With You" parallel the lessons-learned yearning and genuine desire found on "One More Night," bracing "I Threw It All Away," and eternal "Girl From the North Country," performed to perfection with Johnny Cash. 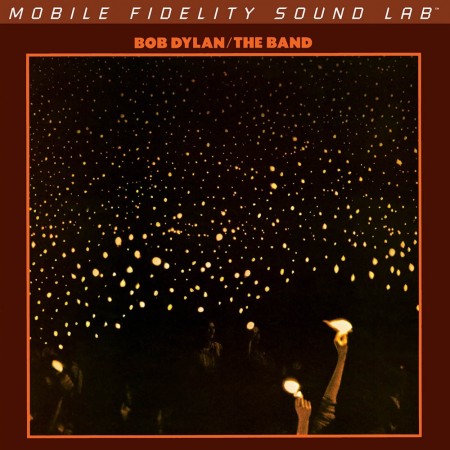 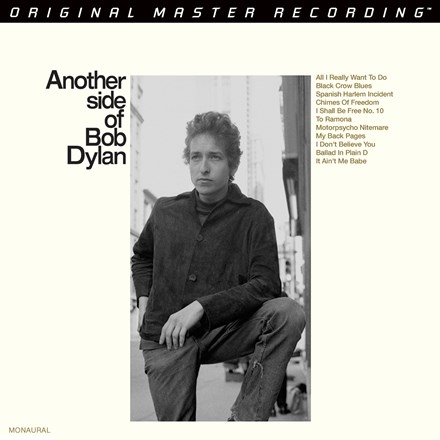 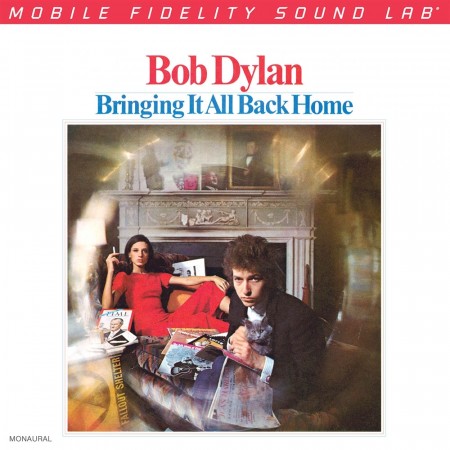 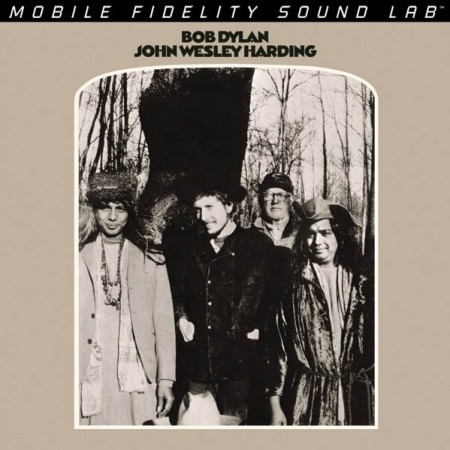 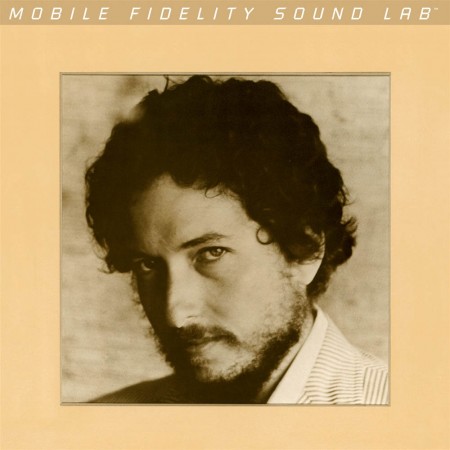 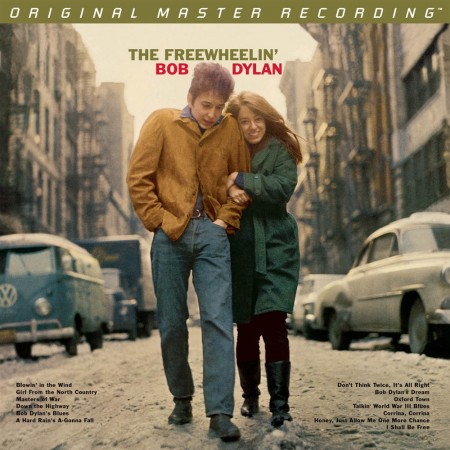