Analogue Productions´ RCA Living Stereo Reissue Series No. 2, with 25 newly remastered mainstay classical albums, will delight and astound your ears with their clarity and warm, rich tone. As with our first highly-regarded LSC series, shortcomings of previous editions have been improved upon — from the mastering, to the LP pressing, to the sharp-looking glossy heavyweight Stoughton Printing tip-on jackets that faithfully duplicate the original artwork, "Living Stereo" logo, "Shaded Dog" label and all!

Mastered by Ryan K. Smith at Sterling Sound from the original 3-track master tapes, cut at 33 1/3, and plated and pressed at Quality Record Pressings — makers of the world´s finest-sounding vinyl LPs, — no other editions match these for the quietest 200-gram platters available.

Famed pianist Van Cliburn and the Chicago Symphony performs Prokofieff and MacDowell concertos, Walter Hendl conducting. Throughout his major career, Cliburn´s recordings possessed a large-scale grandeur. He was at his best in Romantic repertoire — Liszt, Chopin, Schumann, Grieg, MacDowell and Rachmaninov. He founded the Van Cliburn International Piano Competition in Fort Worth, Texas, in 1962, to which he devoted more time than to his own career as a performing artist. He passed away at home in Fort Worth in February 2013 at the age of 78. His legend remains imperishable. 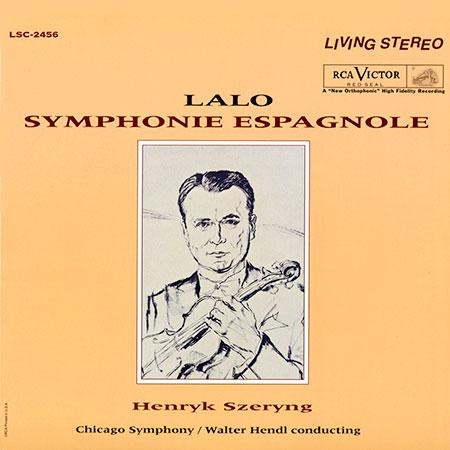