On Winds of War and Peace, conductor Lowell Graham takes the National Symphonic Winds ensemble through a program of stirring orchestrations and marches. "Liberty Fanfare" was composed for the centennial celebration of the Statue of Liberty in 1986. The fanfare set the stage for one of the most spectacular celebrations in America´s history. Samuel Barber´s "Commando March" composed in 1943, represents Barber´s first band work. Written in a quadruple meter, this work utilizes the constant contrast of dotted and triplet rhythms. Roger Nixon´s "Festival Fanfare March," was recognized for superb composition by the American Bandmasters Association in 1973. It is a work that´s technical, bright in color and effervescent in spirit. The album also includes "Victory at Sea," "El Camino Real," "A Santa Cecilla" and "Symphonic Dance No. 3".

Although the 33 1/3 reissue of this recording by Analogue Productions was outstanding, our 45 RPM version raises the quality bar even higher. With wider grooves, you'll hear sound that reveals more depth and space to the orchestra as a whole, as well as individual instruments. This disc sports more detail, more human presence, more of what we as audiophiles, listen for.

The musicians in the National Symphonic Winds come from the premier military bands of the United States as well as the Virginia Symphony Orchestra. The musicians for this recording session represented a superb mix of seasoned and assured professionals.

Graham, a native of Greeley, Colorado, has earned recognition as one of America's most talented conductors. He graduated from the University of Northern Colorado with both his Bachelor of Arts and Master of Arts degrees. He was also the first person to be awarded the Doctor of Musical Arts Degree in Orchestral Conducting from the Catholic University of America.

Graham has led orchestras and bands on record and in performance throughout the world. He is the current conductor and commander of the United States Air Force Tactical Air Command Band.

"It's a sonic spectacular and while perhaps you are skeptical about this, it makes for damn entertaining listening. ... If your system is capable of wide dynamic swings and deep bass, you'll definitely enjoy cranking up this record! The original, cut by Doug Sax, ... is obviously no 'slouch,' but this Kevin Gray-mastered reissue is even better overall. The bottom remains solid and dynamic while the midrange is far more transparent, having lost a 'milky' quality that made it sound as if it had been recorded in an airplane hangar. ... if chamber is more your style and/or more suited to your system I'd recommend Sonatas For Violin and Piano (Analogue Productions APC-8722) performed by David Abel (violin) and Julie Steinberg (piano). Incidentally, Wilson's catalogue numbers begin with the release year, so this one was issued in 1987. These chamber music recordings were designed to create the sensation of the performers playing in your room as opposed to you being in a venue. ... The QRP pressings produce pitch black backgrounds with which the originals cannot begin to compete. Plus the music is sublime and/or bombastic!" — Michael Fremer, AnalogPlanet.com. 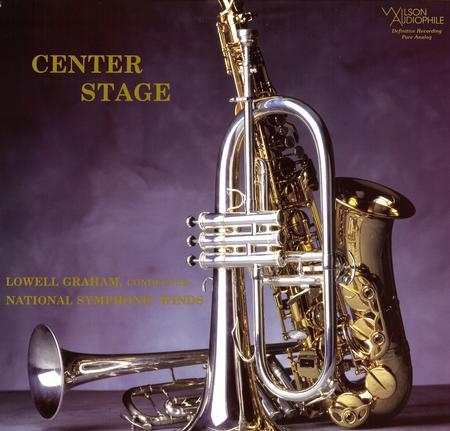 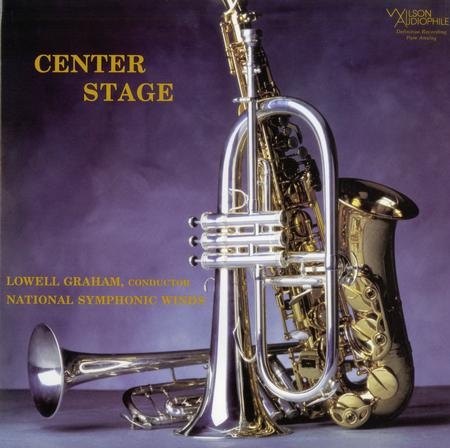