Included in the December title releases for the the series is the iconic Peggy Lee's first 12-inch album, Black Coffee (1956). Black Coffee was Peggy Lee's album smash for Decca (she left Capitol in 1952 over creative, artistic differences) and it offered her an intimate stage with a small jazz combo, exchanging her usual jazz-pop style with a big band or orchestra. This smaller combination worked to perfection.

"Encouraged by longtime Decca A&R Milt Gabler, she hired a small group including trumpeter Pete Candoli and pianist Jimmy Rowles (two of her favorite sidemen) to record an after-hours jazz project similar in intent and execution to Lee Wiley's "Manhattan project" of 1950, Night in Manhattan. While the title-track opener of Black Coffee soon separated itself from the LP — to be taught forever after during the first period of any Torch Song 101 class — the album doesn't keep to its concept very long; Lee is soon enough in a bouncy mood for 'I've Got You Under My Skin' and very affectionate on 'Easy Living.' (If there's a concept at work here, it's the vagaries of love.) Listeners should look instead to 'It Ain't Necessarily So' or 'Gee, Baby, Ain't I Good to You?' for more examples of Lee's quintessentially slow-burn sultriness. Aside from occasionally straying off-concept, however, Black Coffee is an excellent record, spotlighting Lee's ability to shine with every type of group and in any context." — AllMusic

"Each step in our production process — from title selection to mastering, pressing and packaging — is designed to meet the highest standards, and we want everyone who hears these albums to feel the love and hard work we put into everything we do," says Chad Kassem CEO of Acoustic Sounds. 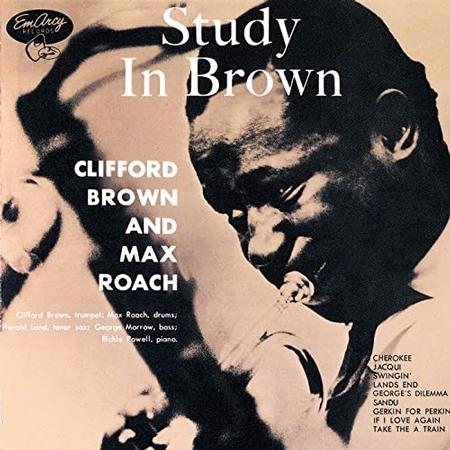 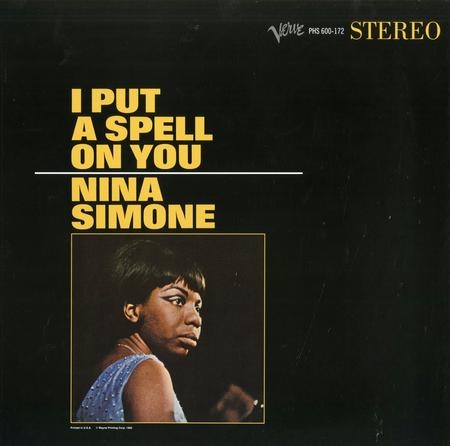 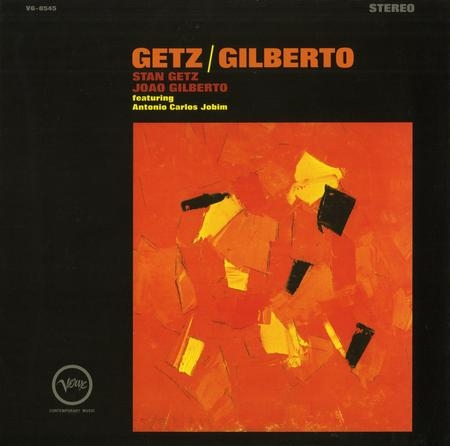