This album continued the reinforcement of Coltrane’s importance as a stylist. As in Coltrane and John Coltrane and the Red Garland Trio, his first two albums as a leader for Prestige, the material in Soultrane is away from the ordinary. The Garland–Paul Chambers–Arthur Taylor rhythm section is a perfect accompanying unit for Trane who, by this time, was acknowledged to be — along with Sonny Rollins — one of the two most influential tenor saxophonists in jazz.

Soultrane opens with an exploration at length of "Good Bait," a Tadd Dameron-Count Basie collaboration, first recorded by Dizzy Gillespie in the 1940s. The way Coltrane plays the turns in the melody gives it a slight minuet flavor, complimented by solos by Garland and Chambers in the same, solid groove. "I Want To Talk About You" is a ballad written and originally recorded by Billy Eckstine in the mid-1940s. It’s entirely new to jazz interpretation.

Side Two opens with a Joe Stein-Leo Robin tune, "You Say You Care," never heard before this in a jazz context. Trane makes the most of chord changes in a swinging, medium-up setting. "Theme For Ernie" is a smoldering ballad dedicated by Philadelphian Freddie Lacey to Ernie Henry, the ex-Gillespie alto saxophonist who died suddenly in December 1957. Red begins the final track "Russian Lullaby" with an out-of-tempo introduction before Coltrane comes ripping in. Taking this and Coltrane’s prior interpretation of "Soft Lights And Sweet Music," it seems as though the boys like to play their Irving Berlin at high velocity.

Because of the astounding Coltrane solo works that both precede and follow Soultrane — most notably Lush Life and Blue Train — All Music Guide says this album has "perhaps not been given the exclusive attention it so deserves." 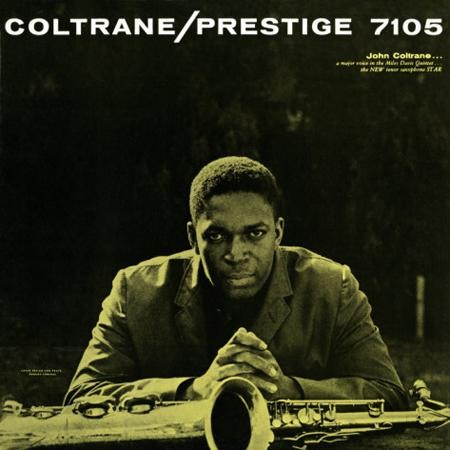 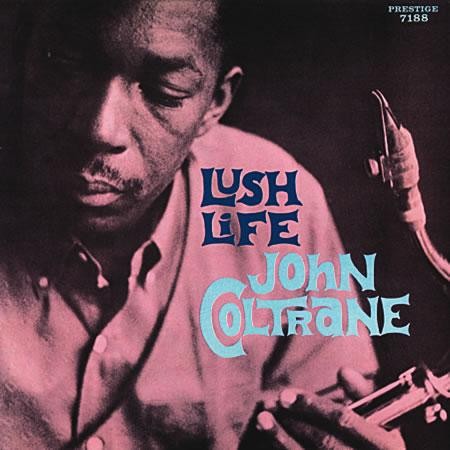