The second highest-selling jazz album of all time!

"Columbia's LP release had decent sound, but Analogue Productions' new vinyl mastering by Ryan Smith at Sterling Sound, takes the sound up several notches from there. The LP is housed in a gorgeous film-laminated jacket from Stoughton Printing — it looks and sounds better than ever." Recording = 10/10; Music = 9.5/10 - Dennis D. Davis, Hi-Fi +, Issue 129

"I've enjoyed Mark Wilder's 1997 CD remastering of Head Hunters for Columbia/Legacy, but every time I played it, I thought I should pick it up on LP. Listening to the new Analogue Productions edition (AAPJ 084) confirmed that suspicion. Hancock's opening synth lines in 'Chameleon' thump soundly in both formats, but have cleaner edges from the new vinyl. More important, as the other instruments join in, each has more room to breathe. Harvey Mason's kick drum is too forward on the CD and crowds the music; on AP's LP, it's audible but in support. Reverb is now audible in the notes of Bennie Maupin's sax, and Paul Jackson's bass, still the funk backbone of the album, isn't as overbearing as it now sometimes sounds to me on the CD. AP's 33.3rpm mastering gives each instrument space, and by deepening the soundstage it humanizes Hancock's electronic keyboards and burnishes some of the high-treble edge they have on the CD. ... This new pressing lets you hear how carefully Hancock constructed the music, and how well he and the other musicians worked together to bring it to life." — Joseph Taylor, SoundStage! Hi-Fi, October 2015

There are few artists in the music industry who have had more influence on acoustic and electronic jazz and R&B than Herbie Hancock.

In 1963, Miles Davis invited Hancock to join the Miles Davis Quintet. During his five years with Davis, Herbie recorded many classics with the jazz legend including ESP, Nefertiti and Sorcerer, and later on he made appearances on Davis' groundbreaking In a Silent Way and Bitches Brew.

Hancock's own solo career blossomed on Blue Note, with classic albums including Maiden Voyage, Empyrean Isles andSpeak Like a Child. After leaving Davis' fold, Herbie put together a new band called The Headhunters and, in 1973 in San Francisco, recorded Head Hunters.

Head Hunters became not only Hancock's best-selling album, but also the second highest selling jazz album of all time (at last RIAA count). It was in 1973 that he gathered a new band to combine electric music with funk, perhaps best exemplified in the pop music of Sly Stone.

Hancock took over all synthesizer duties, along with Fender Rhodes and clavinet and was backed by bass and drums. The opening bars of "Watermelon Man" with Bill Summers blowing into a beer bottle, along with the band's funky grooves and new electric sounds, captured the crossover fans who had otherwise avoided buying jazz records.

Head Hunters was a pivotal point in Hancock's career, bringing him into the vanguard of jazz fusion. Hancock had pushed avant-garde boundaries on his own albums and with Miles Davis, but he had never devoted himself to the groove as he did on Head Hunters. Drawing heavily from Sly Stone, Curtis Mayfield and James Brown, Hancock developed deeply funky, even gritty, rhythms over which he soloed on electric synthesizers, bringing the instrument to the forefront in jazz. It had all of the sensibilities of jazz, particularly in the way it wound off into long improvisations, but its rhythms were firmly planted in funk, soul and R&B, giving it a mass appeal that made it the biggest-selling jazz album of all time (a record which was later broken).

Jazz purists, of course, decried the experiments at the time, but Head Hunters still sounds fresh and vital four decades after its initial release, and its genre-bending proved vastly influential on not only jazz, but funk, soul and hip-hop. 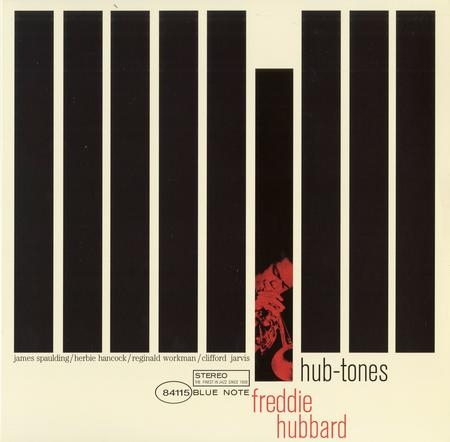 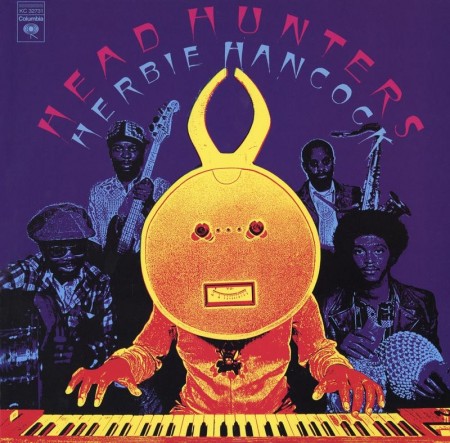 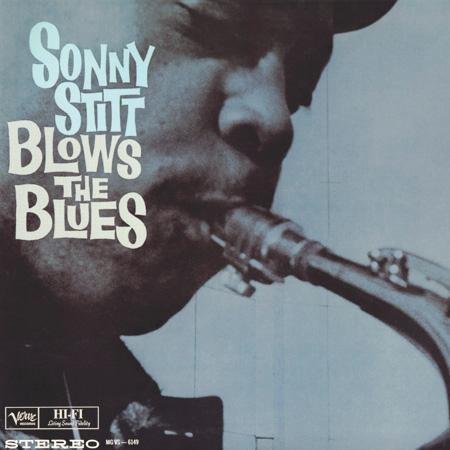