"The album features the two sides of Mingus' compositional genius: the beautiful balladry that I always feel has a bit of a film-noir feel to it, alongside those joyous upbeat numbers that are filled with an organized chaos that categorizes much of the bassist's best work. ... Throw in the fact that it also features Jaki Byard (who is just phenomenal on this recording and remains criminally underrated), Booker Ervin, Dannie Richmond and Eric Dolphy and you have some of Mingus' finest sidemen driving his compositions to the fantastical places they seemed preordained to go. ... Mingus, Mingus, Mingus, Mingus, Mingus is a record that has more than stood the test of time and is an everlasting testament to the talents of Mingus and the players who had the ability to follow his musical vision." — The Jazz Record

Two of the tracks ("Celia" and "I X Love") were recorded at the sessions for The Black Saint And The Sinner Lady, while the rest were laid down eight months later with a group that included Booker Ervin, Eric Dolphy and Jaki Byard (Byard also played on the two earlier tracks). Both sessions featured groups of 11 players, all of whom were in top form in performing Mingus' notoriously complex compositions, writes jazzrecord.com.

All but two tracks on Mingus, Mingus, Mingus, Mingus, Mingus were re-interpretations of songs from the bassist's earlier catalog, only "Celia" rates as a new original number, and "Mood Indigo" is a cover of the famous tune by Mingus's hero Duke Ellington. If you happen to have lost your Mingus decoder ring, the remaining tracks correlate to their past counterparts as such: 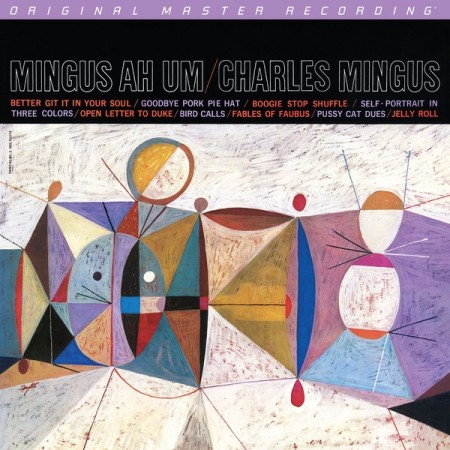 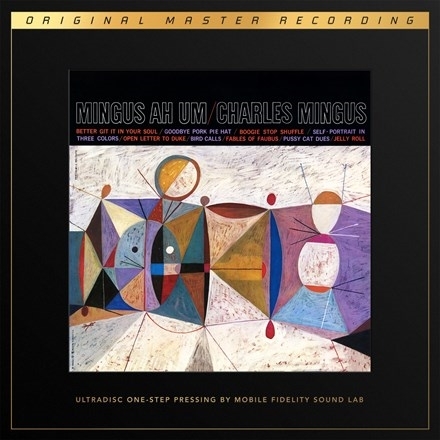 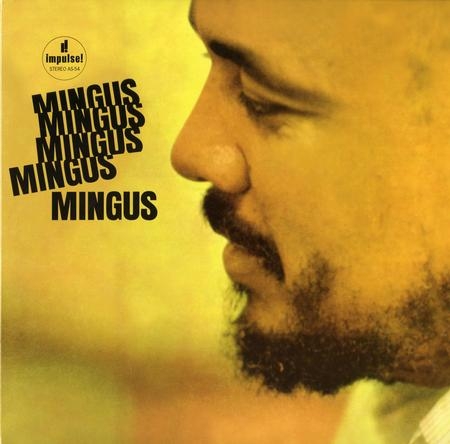 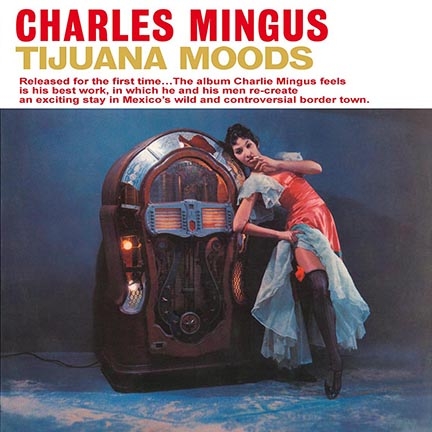 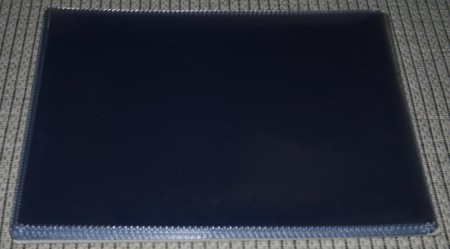 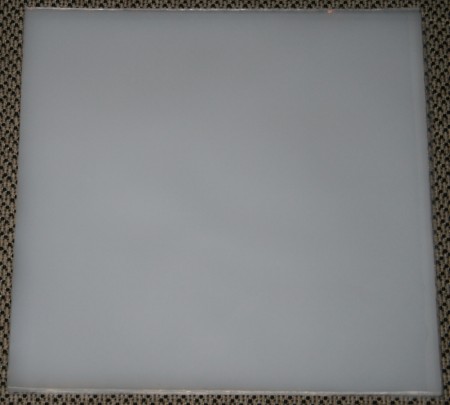