In 1987, the "Madonna of Folk" returned to U.S. record shops with a vengeance, delivering here interpretations of songs by Dire Straits, Johnny Clegg, U2 and Peter Gabriel — performers, writes AllMusic, whose political consciousness had been formed by listening to old Joan Baez albums.

We´ve taken a classic and kicked it up a notch. Several notches, in fact. This 200-gram stunner, pressed at Quality Record Pressings, was expertly remastered by Kevin Gray at Cohearent Audio. Lacquer plating was by
QRP´s master technician Gary Salstrom, topped off by a heavy cardboard tip-on jacket from Stoughton Printing with vibrantly reproduced original artwork. How does it get any better?

The title track from Recently is a stunning Joan Baez original, where she boldly answers ex-husband David Harris´ downbeat memoir of the ´60s, Dreams Die Hard, as well as other ´80s revisionists.

The track "Asimbognagna" was nominated for a Grammy Award for Best Contemporary Folk Recording. 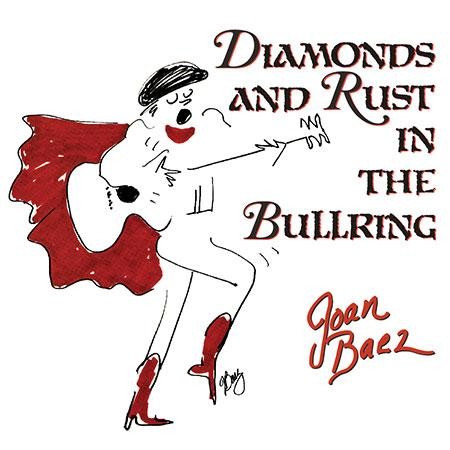 Joan Baez: Diamonds And Rust In The Bullring 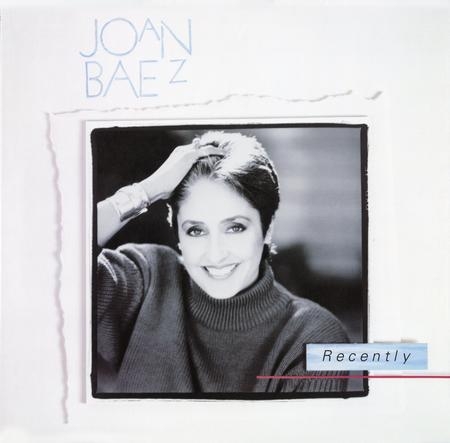 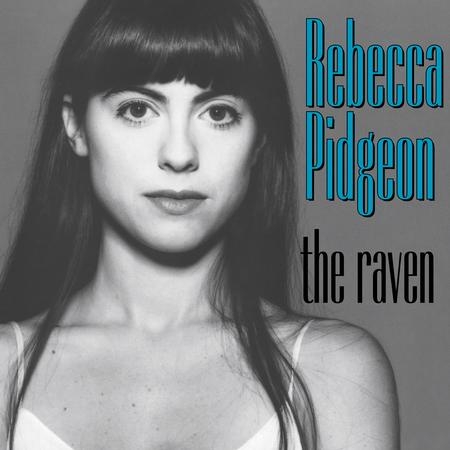