Born in Prairie Basse, Louisiana, in November 1941, Roscoe Chenier began his musical career at age 15, singing with Rockin' CD and the Blues Runners. Two years later, he started his own band after adding guitar playing to his vocals. Since, he's been a fixture on the southern Louisiana scene. He's also revered in Europe, as are many American bluesmen, though his national touring has been limited. 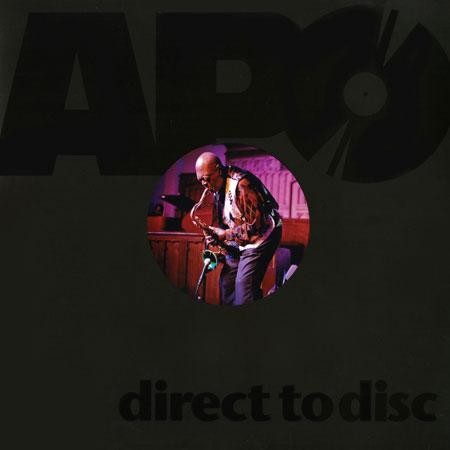 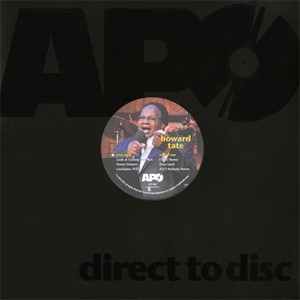