Mastered by Bernie Grundman from the original 1964 Chess analog masters

There are a handful of landmark albums in any genre. In the blues, one of them is Muddy Waters' Folk Singer. It's been an audiophile staple for years. Originally released in 1964, Folk Singer was the only acoustic album Waters ever recorded, thus becoming the first and perhaps best blues concept album ever. Muddy of course started out playing acoustic blues in the Delta, and he's clearly very comfortable in this return to his roots, which was designed to appeal to the mid-1960s surge of interest in folk music.

This recording has enormous presence with ample room for Muddy's booming voice to resonate.

Praise for our 45 RPM edition of Folk Singer:

"The Quality Record Pressing is drop-dead quiet-as silent as the best Japanese pressings from the late 1970s-and the amount of inner detail released is simply astonishing...the sound is sweet, liquid and free of harshness and edge. The dynamics are mind-boggling. When Muddy takes it up ten notches to emphasize a point it's positively explosive in a way the 33 1/3 version only suggests." Music = 9/10, Sound = 10/10! — Michael Fremer, musicangle.com.

"How about a 45 RPM set from Analogue Productions' recently launched Quality Record Pressings Facility, mastered by Bernie Grundman, in a beautiful gatefold jacket with extra sessions shots? It's been ages since I've heard LP surfaces this quiet — as in dead quiet. The expense and effort that Chad Kassem and company put into this venture are immediately obvious. ... Making music together bring this recording to life as never before. It's by far the best sounding and most engaging version yet... analog lovers will be in hog heaven." — Wayne Garcia, The Absolute Sound, May/June, Issue 223 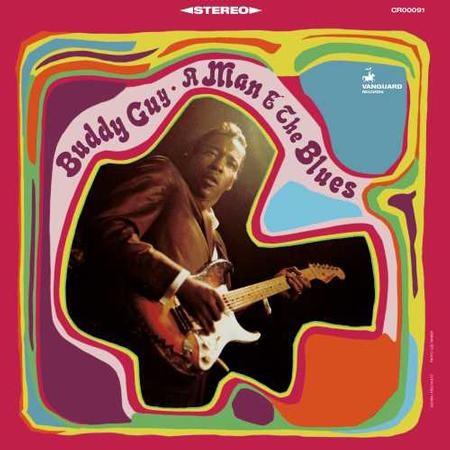 Buddy Guy: A Man And His Blues 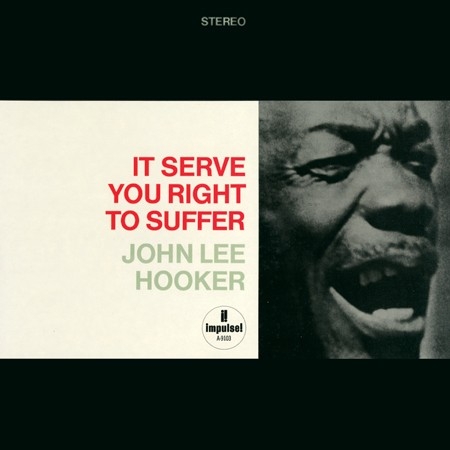 John Lee Hooker: It Serve You Right To Suffer 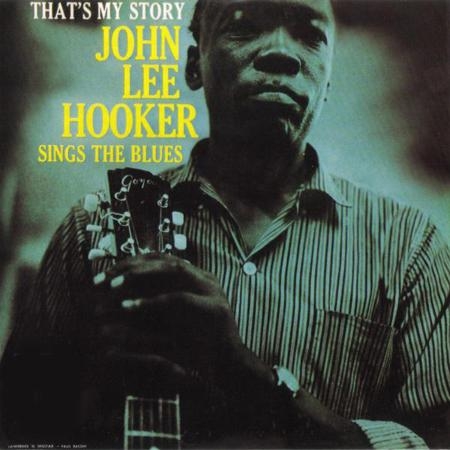 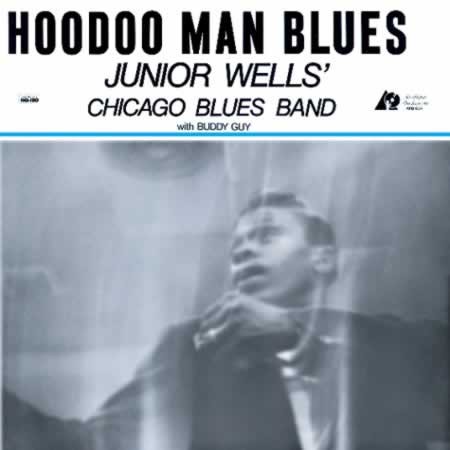 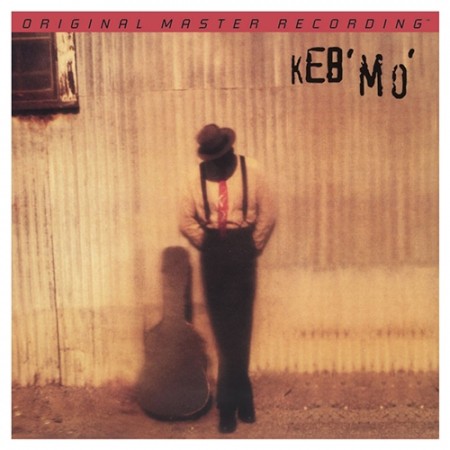