Part of the ultimate audiophile Prestige stereo reissues from Analogue Productions — 25 of the most collectible, rarest, Rudy Van Gelder recordings

Mastered by Ryan K. Smith at Sterling Sound from a 24/192K hi-res file created by needle drop from an original copy LP

This release of Lightnin' Hopkins Soul Blues completes the series of 25 Prestige label stereo reissues from Analogue Productions. Of the 50 titles (25 stereo, 25 mono) in this reissue series, 49 of them were mastered by Kevin Gray at Cohearent Audio from the original analog tape. For Soul Blues Ryan Smith at Sterling Sound created a 24/192K hi-res file from a needle drop on a clean original LP.

This was done because the tape supplied for mastering proved to be from a needle drop itself, not the original, which has been lost since the early 1970s. Smith took the original LP, did a new needle drop and meticulously worked to eliminate the minimal tics and pops that remained. Then he mastered the album for LP and SACD from the hi-res file.

"We are amazed by the quality," says Chad Kassem, Acoustic Sounds/Analogue Productions CEO. "Now that the tape is lost, an original LP copy is now the master. Only in cases where the original master tape is lost or damaged and where we feel that we have no other choice, do we consider using the best source that remains. But we'd only do that if that source was sonically worth it. In this case, it most definitely is."

A true poet of the blues, Lightnin' Hopkins was a master of tall, tongue-in-cheek tales, often made up on the spot in the recording studio. The first song on this album "I'm Going to Build Me a Heaven of My Own," describes an encounter with a bearded man claiming to be Jesus Christ. Hopkins also puts his personal stamp on Willie Dixon's "My Babe" and Smokey Hogg's "Too Many Drivers," among others. 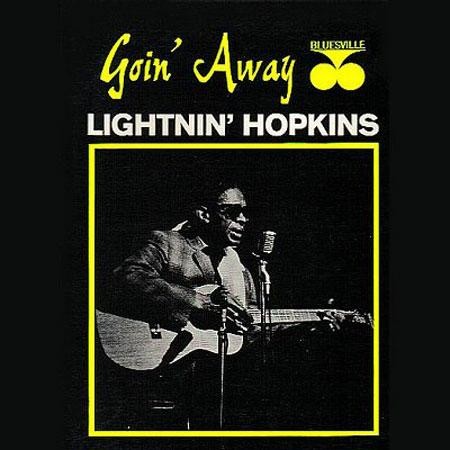 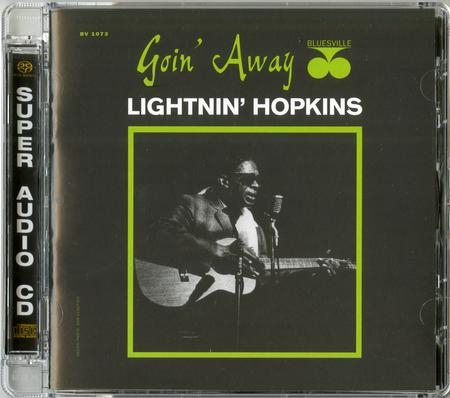 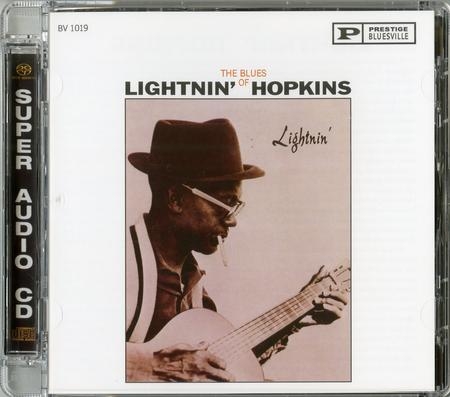