Released in 1972 as the second of Freddie King's three releases for Shelter Records, Leon Russell's Tulsa-based label. In fact, when Russell first formed Shelter, he reportedly did so partly to play out his vision of recording one of his favorites, Freddie King.

Freddie King, also known as Freddy King and "The Texas Cannonball", was an influential African-American blues guitarist and singer. He perfected his own guitar style based on Texas and Chicago influences and was one of the first artists to have a multi-racial backing band on stage with him at live performances.

Backing artists include many musicians who played with Eric Clapton in the 1970s. Clapton has stated many times over that Freddie King was among his chief influences. Supporting musicians include Leon Russell on piano, Carl Radle and Donald "Duck" Dunn on bass, Jim Gordon, Chuck Blackwell and Al Jackson on drums, Don Preston on guitar and John Gallie on organ.

Recorded at Ardent Studios in Memphis in February 1972

Organ: John Gallie (tracks: A1 to A5), Leon Russell 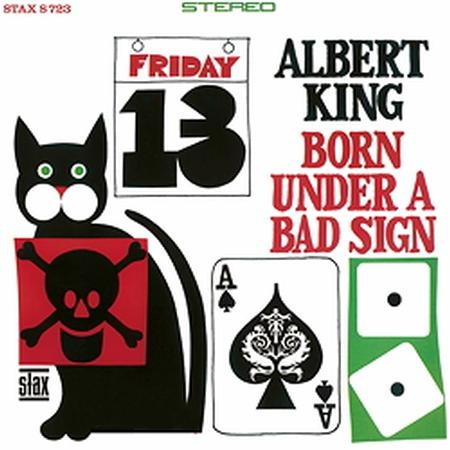 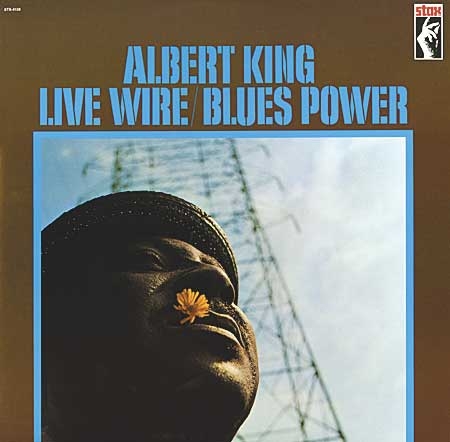 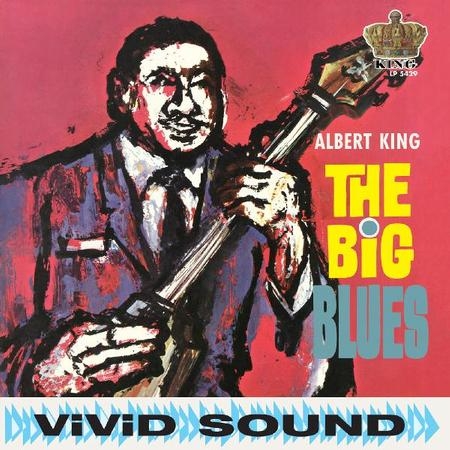 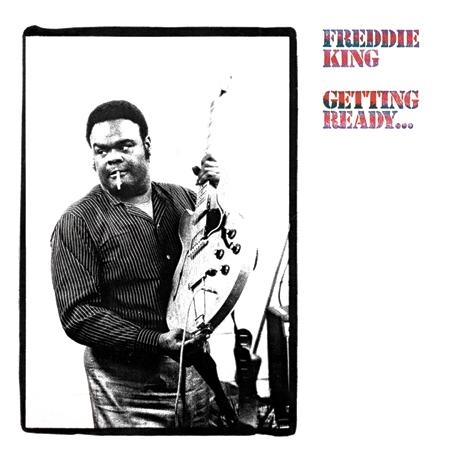