This product is a Hybrid SACD designed to play in both CD and SACD players, as well as all SACD-compatible DVD players.

The winner of eight 2003 Grammys, Come Away With Me was Norah Jones’ breakthrough triumph. Hits like the signature cut of this record "Don’t Know Why," have never sounded clearer and more sensual. Close your eyes and you’ll swear you’re sitting in the recording studio, watching the magic happen. Jones’ debut on Blue Note was immaculately produced by the great Arif Mardin. Jones, the the daughter of Ravi Shankar, is not quite a jazz singer, but she is joined by some highly regarded jazz talent: guitarists Adam Levy, Adam Rogers, Tony Scherr, Bill Frisell, and Kevin Breit; drummers Brian Blade, Dan Rieser, and Kenny Wolleson; organist Sam Yahel; accordionist Rob Burger; and violinist Jenny Scheinman. Her regular guitarist and bassist, Jesse Harris and Lee Alexander, respectively, play on every track and also serve as the chief songwriters. Both have a gift for melody, simple yet elegant progressions, and evocative lyrics. 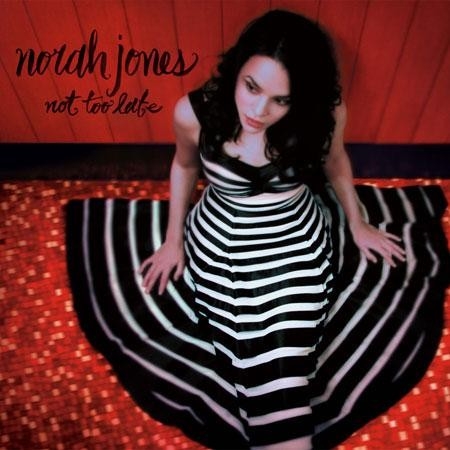 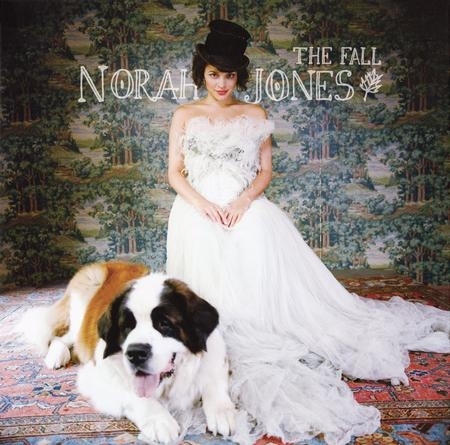