"I think this CD is probably unique, in that it captures my music over a span of 17 years - Moonstruck is actually 2 separate CDs, my first LP (yes, it was before CDs existed!) "No Looking Back" is included in it's digitally re-mastered form. Although my vocals have improved over the years, not that much has changed since 1983, other than me getting old and fat. The songs are still personal (maybe even more so, I've lived and learned a lot in those 17 years) and the music means just as much to me now as it did back then. If you like honest acoustic music, you'll like Moonstruck."

"Apart from the strong roster of songs, the power and clarity of the recording are truly exceptional.

Soulful, bluesy, bluegrass with a touch of gospel and super-potent bass (though not on every track) is perhaps the best way to describe it. It's an album of good strong songs with lots of feeling, maybe a sort of pumped-up James Taylor with flavours of Mark Cohn and Gordon Lightfoot. The opener, I Could Be Singing This Song Long After You're Gone, is an absolute killer.

If nothing else, it's an exceptionally powerful recording with which to give your hi-fi system an exhilarating workout and impress your guests ~ that bass is really addictive right from the word go. If played at high level, it'll swiftly warm up the heat sinks adjacent to the output transistors on your power amplifier/s and tell you what items in your listening room are susceptible to rattling."
- Julian Stevens

"We deeply mourn the loss of Chris Jones, who was closely connected with Stockfisch for more than 23 years as outstanding guitarist and friend. The urn burial and the memorial concert took place on 25th Oct. 2005 in Ammerbuch near Tübingen. The enormous success of Sara K. and Chris Jones on their NAUTILUSTOUR 2002 prompted the English loudspeaker manufacturer Bowers & Wilkins to spontaneously offer to provide the same PA system for this memorial concert. Among the artists appearing in this benefit concert were Sara K., Allan Taylor, Christian Willisohn, Werner Lämmerhirt, Paul Stephenson, Noel Shannon, Kieran Halpin, Steve Baker, Geraldine MacGowan, Brian O´Connor …

Many thanks to Birgit Fediu from Ammerbuch, who takes care of the Chris Jones gravesite.

Many of the artists, who had the chance of working with him and enjoying his musical accompaniment, sent their personal memories of Chris Jones"
- Stockfisch-Records

"Among fans of high-quality guitar music, Chris Jones rightly enjoys cult status. His unusual career began at the age of 14, when he was awarded the „Young Composer of the Year" prize at the renowned Peabody Conservatory in Maryland, USA. By the early 1980s he had already made a name for himself with his unique guitar style, which ranged from sensitive ballad renditions to driving rockers, his soulful vocals and impressive songwriting talents. As well as countless recordings as a studio musician, Jones released three solo albums. Despite his death at the early age of 46, Chris Jones left a legacy which will be remembered long after he‘s gone."
- Steve Baker 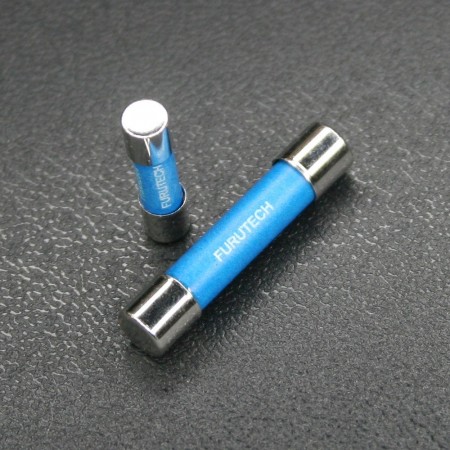