"I’ve got a whole lot of dreams and I can dream for you"; hotels for the lost and the lonely and the night-time lovers of good times, singing and trading songs and guitar licks and fiddle tunes and stories of the road all played out in the Mission Hotel for the waitress who "dreams in the kitchen and stands real close to the door"; back to where it began at number 9 Rue Git-le-Coeur, Paris, home of the Beats who started me on this road."

Allan Taylor´s "3rd album for the venerated audiophile cult-label is, from the very first note, a tour-de-force of tonal beauty and consistent ambition. The warm tones of the voice, acoustic guitars, bass and strings combine in an incredibly tasteful embrace. Those who enjoy Mark Knopfler's solo works will be more than happy with Allan's songs, which seem to exist outside of the space-time-continuum. A masterful album, far above the trend."
- viva-Text

"By the time Allan Taylor was 24, back in 1969, he had produced his first album with the young Fairport Convention as his backing band. Obsessed with the Beat Generation and inspired by Jack Kerouac, he took himself off to New York and Greenwich Village where he immersed himself belatedly in the American folk revival. This album recalls the effect it had upon … touring the world in search of Steinbeckian humanity. This is so much more than just a bunch of songs; this expresses humanity as folk music should."
- John Sims 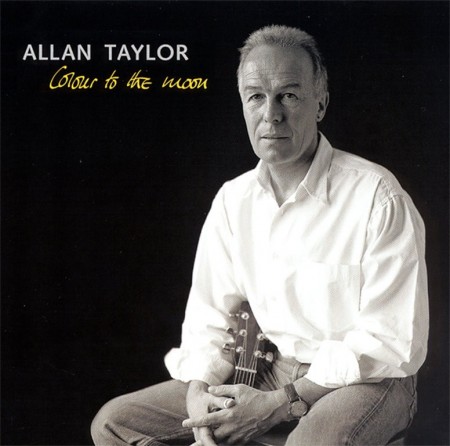