Abraxas remains the consummate Latin rock album. The confident sound of Santana stretching out and carving out a distinctive new genre, the 1970 set is daubed with psychedelic accents and Afro-Latin grooves. Abraxas immediately captured the public´s ear, spending six weeks as the nation´s #1 album and spawning the cosmic "Black Magic Woman" as a Top 5 single that´s since become one of the most widely recognized songs in history. Befitting such a classic, Mobile Fidelity´s hybrid SACD of this epic work presents the music in stunningly rich, incredibly dynamic and realistic sound.

Mastered from the original master tapes, this collectible SACD overflows with information, textures, and colors. The result: Spacious, airy, and you-are-there sonics. Experience Abraxas the way it is meant to be heard, with the instruments and musicians placed in the proper channels. In addition to correcting the imaging, Mobile Fidelity´s collectable version captures the full tonal range of Santana´s guitar and nuances of his distinctive touch. Every imaginable detail is brought to the forefront and properly scaled, bringing you closer to the music and enhancing your emotional connection to this legendary record.

A confluence of celebratory vibes, bluesy jams, mellow vocals, and hip-shaking grooves, Abraxas is a cornerstone of any music collection. Picking up on the momentum of its excellent 1969 self-titled debut and drifting into more versatile territory, Santana reimagines what´s possible in melding various disciplines and styles. Mysticism and spirituality abound amidst cohesive performances involving a vibrant mélange of purring organs, conga beats, and fluid bass lines. And that´s to say nothing of the bandleader´s extraordinary playing.

Wild, free, and loose, the group conjures the feeling of mountains and rivers on the lead-off instrumental "Singing Winds, Crying Beasts," leads a salsa parade on the definitive version of Tito Puente´s "Oye Como Va," and explores its sensual side on the stellar showcase "Samba Pa Ti," a tune indicative of the album´s Latin vibes and percussion. Sonically, Abraxas takes advantage of studio techniques such as cross-fading and mixing lacking on its predecessor.

As stated in The Mojo Collection: "Dissatisfied with the sound of their debut, the group brought in as a co-producer veteran jazz engineer Fred Catero, whose skills proved invaluable in balancing the new range of musical flavors Santana [was] bringing into its sound: the result was a giant step on from [the band´s] debut."

But just like 1969´s equally essential Santana, Abraxas lays claim to one of the biggest (and unfortunate) production gaffes in music history. Until Mobile Fidelity fixed the error with its releases, Abraxas had never been heard correctly. For nearly four decades, copies were produced with the left and right channels reversed, meaning that everything was placed in a backwards manner. This even extended to compilations on which individual songs from Abraxas were included. Rest assured that, in addition to boasting reference audiophile sonics, this hybrid SACD edition gets all the specifications exactly right. 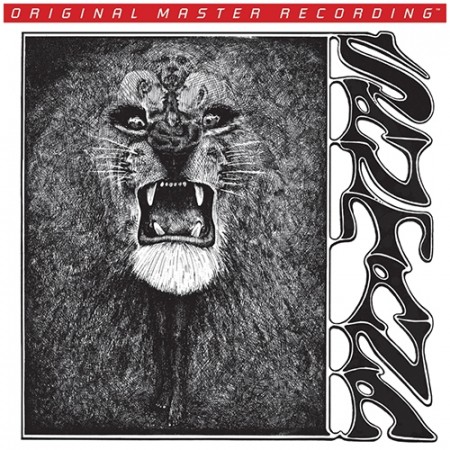 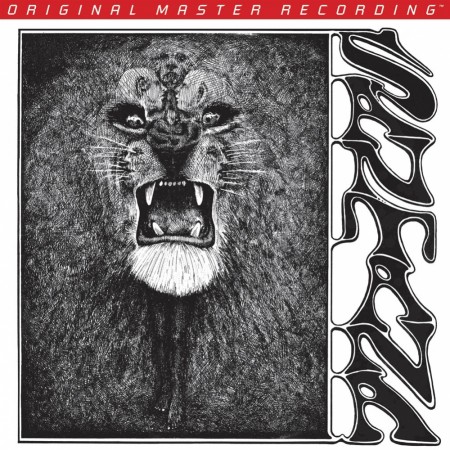 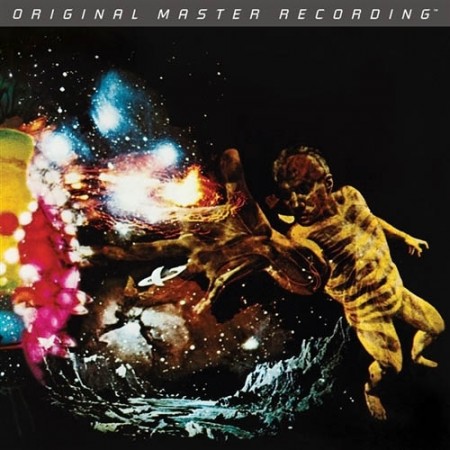