"This is the 50th anniversary of Ian's eponymous debut, and while she's only averaged an album every two years, when she does emerge after long silences the results are stunning. This aptly-named release from 1992 arrived after a 10-year hiatus. Ian compelled to issue it when she was outed as gay. It's a sparse, sensitive, thought-provoking set, and you'd be forgiven for mistaking it in places as early Joni Mitchell. As her first success — 1965's "Society's Child" — was about a controversial topic, this set upheld her tradition in social commentary, yet it's utterly unpreachy. Gorgeous sound, a tonic for those who are partial to singer-songwriter intimacy." — Sound Quality = 89% - Ken Kessler, HiFi News, July 2017

This album finds Janis' voice in its purest, most vital form ever. The tracks were recorded as live as possible without sounding retro. This 1992 all-analogue recording, praised as much for the artist's too infrequently heard talents as for it's recorded dynamics. 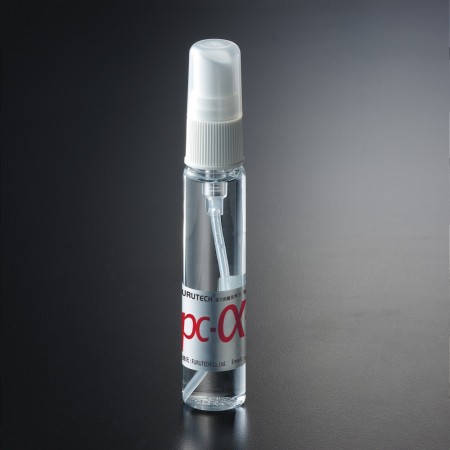 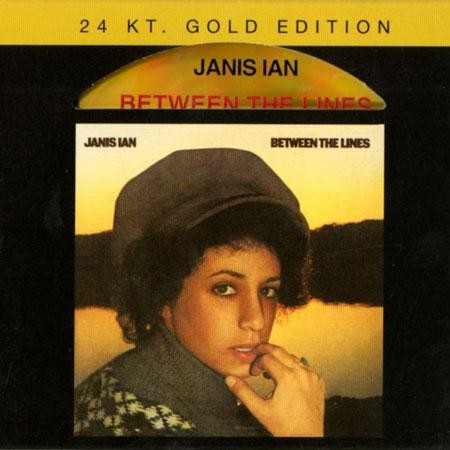 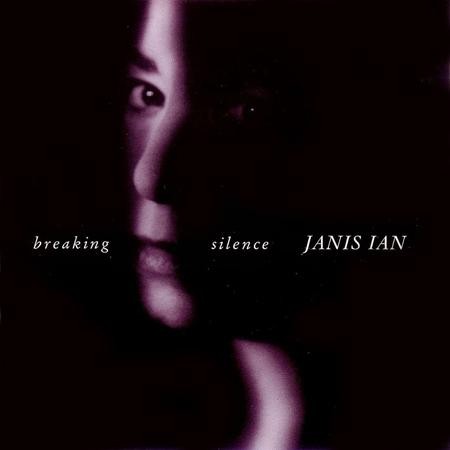 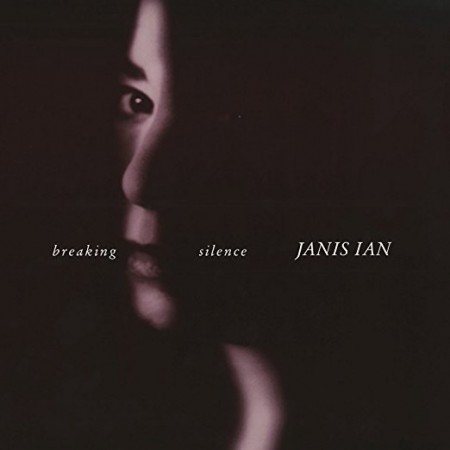