Elvis Presley Elvis Is Back! on Hybrid Stereo SACD

"This has been reissued so many times that I stopped counting versions still available on Amazon when I reached 15. Of greatest relevance to HFN readers is the late-1990s gold CD on DCC which, while good ... doesn't hold a candle to this SACD. A perfect companion to last month's hits collection, this release proved that the U.S. Army robbed Elvis of none of his remarkable talent. His take of 'Fever' is one of the greatest recordings of all time, while 'Reconsider Baby' begged an LP of blues numbers." Sound Quality: 92% — Ken Kessler, Hi-Fi News, July 2013

The ultra-hyped, hugely celebrated return of the King most certainly did not disappoint. Elvis Presley's first full-length release after leaving the Army, aptly titled Elvis Is Back! was the answer to Elvis fans waiting anxiously for new material. Record label executives worried about whether he'd still be able to crank out the hits. Radio stations were dying for something new for their most requested playlist. It all combined to mount tremendous pressure on Elvis and all involved to deliver something that lived up to expectations. As it turned out, it was worthy of a giant yellow exclamation point on the front cover!

Almost immediately after his service time had ended, Elvis entered the studio in March 1960 to record a batch of songs that would go on to become monumental worldwide hits. The singles "Are You Lonesome Tonight" and "It's Now Or Never" created a tidal wave of excitement. And the LP tracks like "Fever," "The Thrill Of Your Love," "Dirty, Dirty Feeling" and "Like A Baby" confirmed that the King was still able to deliver a whole program worth of incomparable material.

While Presley's records, in the eyes of some reviewers, yielded inconsistencies (mostly songs he recorded at the suggestion of others to appeal to a certain audience or tie-in with a film), there's not one example of musical filler or a single forgettable performance on this 1960 gem.

Until now, Elvis fans have satiated their desires with the prized DCC double LP edition (regularly commanding upwards of $200 on eBay) as well as the DCC gold disc (a rare find fetching $150 and more). Now no longer do you have to pay a premium to enjoy the magic of Presley's voice, rhythms and foundation-paving melodies. Mastered by George Marino, the King's best work has never sounded so intimate, detailed, present and alive. Images are true and tones are balanced on every cut.

Recorded over the course of two marathon sessions (one taking place in Hollywood and the other in Nashville), the sound is wonderfully natural and present. Every alluring shade, texture, and contour of Presley's voice comes into your room with sheer transparency.

Buy a copy and order another to keep sealed as an investment for when these sought-after discs go out of print. You won't be sorry. 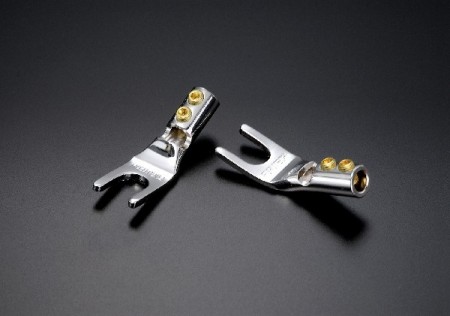 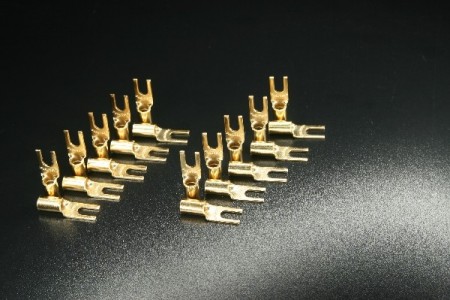 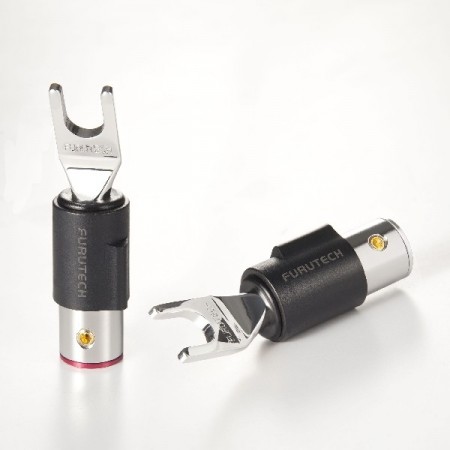