For this early hard bop date, altoist Phil Woods and trumpeter Donald Byrd were co-leaders. In fact, the music had at one point earlier on been released with Byrd getting first billing. Yet Woods, the spirited altoist, contributed four of the six tunes (including "House of Chan" and "In Walked George") and consistently takes solo honors on the record. With pianist Al Haig (who did not record that extensively during this period), bassist Teddy Kotick and drummer Charlie Persip offering stimulating accompaniment, All Music Guide says "This is an easily recommended release (despite its brief LP length) for straight-ahead jazz collectors." 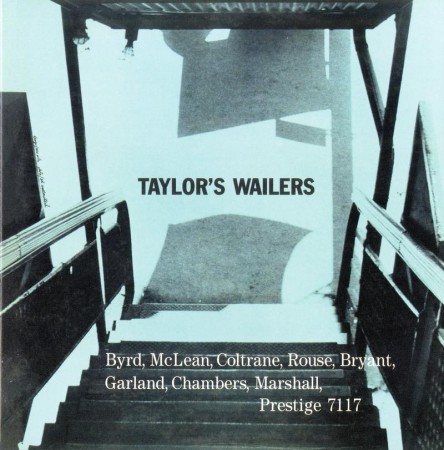 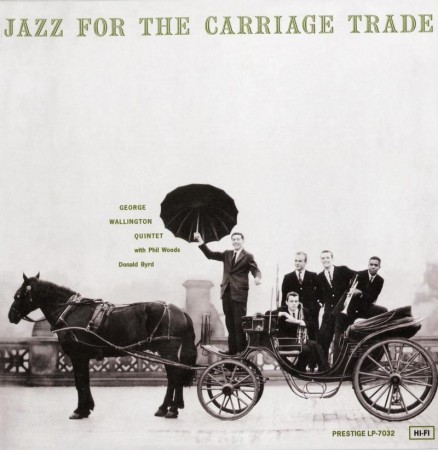 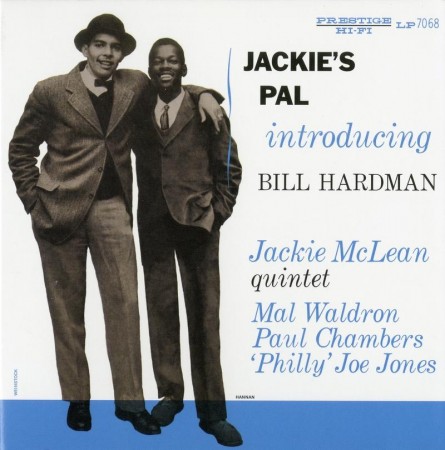 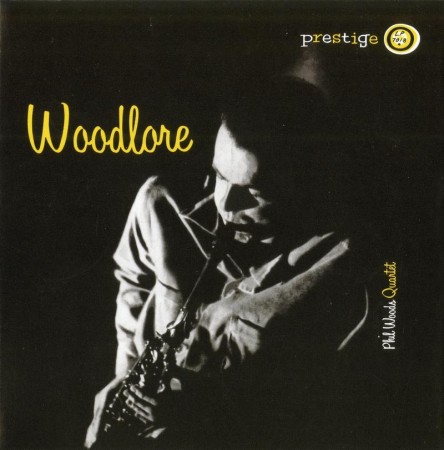 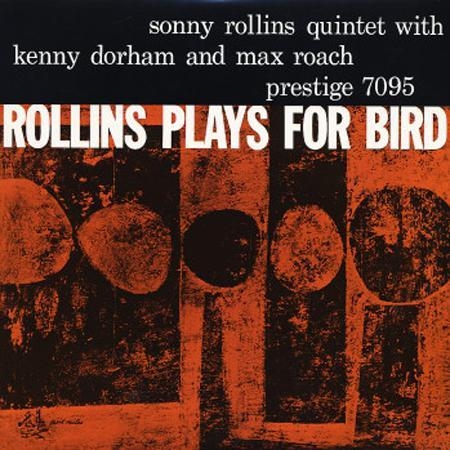 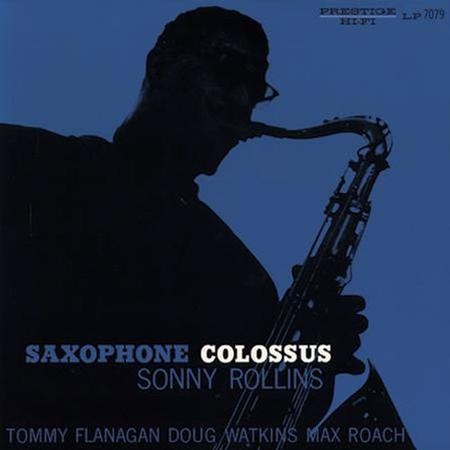