"...I thought it was impossible to improve on Bruce Botnick´s neutral and detailed engineering on the original Elektra vinyl, but Chad Kassem´s 45 RPM, 200-gram reissue, stamped on two discs by his own Quality Record Pressings, has more inner detail, deeper bass, more extended highs, wider dynamic range and more delicacy. Over the last 20 years, many record companies have claimed, largely erroneously, that their "audiophile" vinyl reissues of classic jazz, rock and classical music exceed the sound quality of the original LPs. Here, Chad Kassem has actually done it, and by a wide margin." — Robert J. Reina, Stereophile, February 2014.

A 2014 Stereophile Record to Die For!

"...This double 45 is so far superior sounding to the red label original and Japanese late ´70s reissue I have here ... easily the greatest version of it for those who are fans. I have never heard so much detail revealed and such blackness behind the notes, nor have the strings and horns been so well reproduced. The laminated gatefold packaging is a treasure you´ll want to polish when your grimy fingerprints dull the luster."  Music = 8/11; Sound = 10/11 — Michael Fremer, Analog Planet.com.

About Soft Parade, Rolling Stone described two songs written by guitarist Robby Krieger, “Touch Me” and “Follow Me Down” as horn-string showpieces for the resonant baritone of Jim Morrison.

Described as among the cleanest, most solid and, above all, most recognizable sounds in rock, the distinctive Doors’ sound was no doubt due to the Morrison power, but the other Doors were equally responsible. Ray Manzarek brought virtuosic keyboard tapestries, Krieger gritty, expressive fretwork, and Densmore dynamically rich percussion grooves.

Half of the songs on Soft Parade, The Doors’ fourth LP, were written by Morrison and the other half by guitarist Krieger. “Touch Me” became one of The Doors’ most popular singles. Released as a single in December 1968, the song reached No. 3 on the Billboard Hot 100 and No. 1 in the Cashbox Top 100 in early 1969. It was the band’s third American No. 1 single.

Analogue Productions and Quality Record Pressings are proud to announce that six studio LP titles — The Doors,Strange Days, Waiting For The Sun, Soft Parade, Morrison Hotel and L.A. Woman —  are featured on 200-gram vinyl, pressed at 45 rpm. All six are also available on Multichannel SACD! All were cut from the original analog masters by Doug Sax, with the exception of The Doors, which was made from the best analog tape copy.

"I received test pressings today for both Morrison Hotel and L.A. Woman. I have to tell you that these are the very best pressings I´ve heard in many, many moons. Great plating and your compound is so quiet that I clearly heard every fade out to its conclusion with no problem. Doug (Sax) and company did a lovely job, the tapes sound pretty damn good for being almost 50 years old and his system is clearly the best...You should be very proud of what you and your troops are doing." - Bruce Botnick, The Doors producer/engineer

Click here to read a 1997 interview in The Tracking Angle with Doors producer/engineer Bruce Botnick. 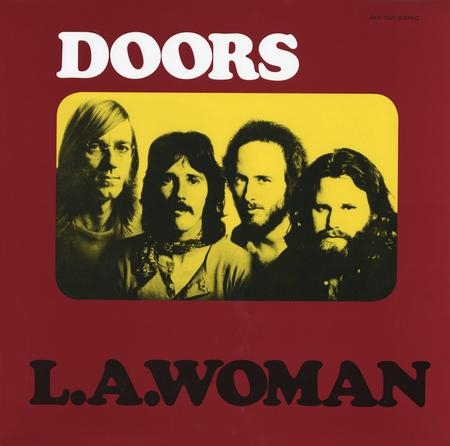 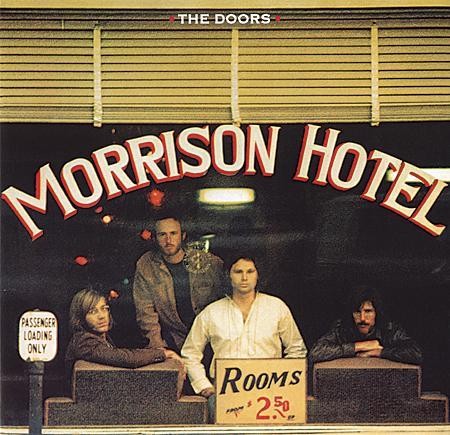 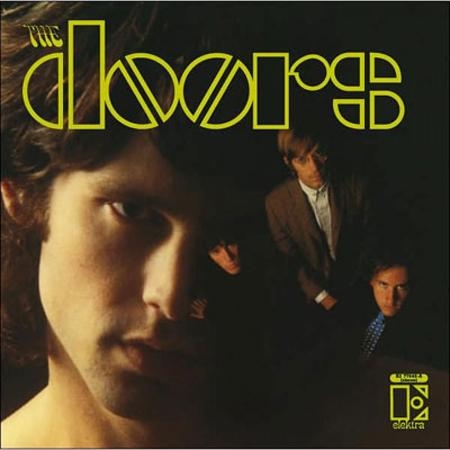