Plated and pressed on 200-gram vinyl at Quality Record Pressings!

It took a bass player to return vocals to their proper place on Duets — a record that´s a model of simplicity. On the tracks on this LP you´ll find Rob Wasserman´s bass, and another voice. The result is a charming collection of duets featuring bassist Wasserman joined by special guests Aaron Neville, Rickie Lee Jones, Bobby McFerrin, Lou Reed, Jennifer Warnes, Dan Hicks, Cheryl Bentyne and Stephane Grappelli. The experimental release pairs the human voice with the bass guitar, resulting in a collection of unique and soulful material.

Unlike much of current music, where vocals are squelched and compression molded into something of an afterthought, Wasserman sought to create on Duets a music record — without technology interfering. "It´s kinda like being in a club. It lets you get closer to the song," Wasserman says.

Not surprisingly, Duets ranks among the most breathtaking collections of popular songs issued in the 1980s. 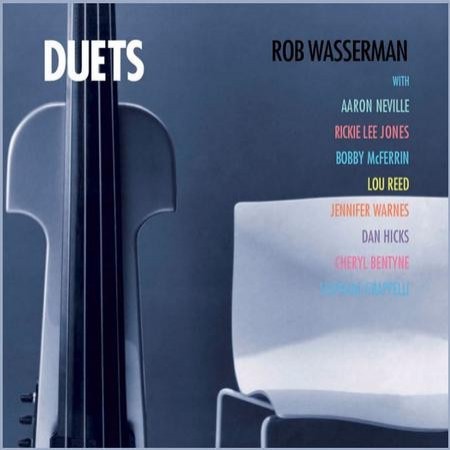 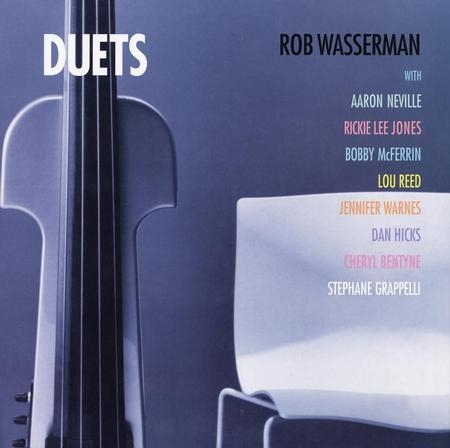