One of the truly great recordings. An audiophile favorite for years. NOW MASTERED BY KEVIN GRAY and STEVE HOFFMAN at ACOUSTECH MASTERING and PRESSED AT RTI!!!

Without a doubt, one of the most important and influential artists in all of contemporary music, Joni Mitchell is much more than a legendary icon of the singer-songwriter art form. Since her 1968 debut LP, the five-time Grammy winner has released a long string of stellar albums as emotionally powerful as they are stylistically diverse. This is her 1972 poetic masterpiece, now on 180-gram HQ vinyl. Featuring such memorable songs as "Carey," "All I Want" and "California."

"This is a really wonderful album; Joni just laid it all out there for the world to hear. Brave, especially back in the day…I feel that this new version is the true giant killer. Unlike the original 1970's pressings, this new version was mastered without ANY added compression whatsoever, making it a true problem child in cutting (of our own making) but I wouldn't have it any other way. After many spoiled lacquer masters and one too many Altoids, it was finished to everybody's satisfaction. The effort was worth it. The ebb and flow of the music is totally intact. Parts were cut, plated and pressed at Record Tech (RTI) and the actual 1971 Reprise master tape (as recorded and mixed at A&M Recording Studios) was used in disk cutting, bypassing the usual/"EQ'd and Compressed Cutting Master" completely. Unlike the DCC, most of the songs on this vinyl version were cut without ANY equalization at all so this will be the closest you will ever be able to get to the sound of the true master tape of Blue. It was exciting to work on and I'm sure it will please y'all." – Steve Hoffman, mastering engineer

"…As remastered from the original master tapes by maestro Steve Hoffman, Blue has weathered well the ravages of time and storage…the 180-gram reissue features quieter surfaces that dramatically enliven low-level resolution, increase dynamic range, and permit the contributions of 'sidemen' like Stephen Stills and James Taylor to shine…Most significantly, there's a near elimination of the gritty texture that sometimes dogged Joni's vocal peaks." – Neil Gader, The Absolute Sound, June/July 2007

"…the reissue has far greater presence and physicality and is more immediate, dynamic, detailed and especially transparent. To their credit, Gray and Hoffman didn't try to mess with the original's intent. They've remained true to it while improving upon it in every way. Highest recommendation, and a most highly anticipated reissue that lives up to every high expectation." Music = 11/11; Sound = 10/11 – Michael Fremer, www.musicangle.com

"…An awesome collaboration between the great Kevin Gray and Steve Hoffman – as well as some major hunting in the tape vaults to get to the original tapes – has given us, I think, a masterpiece of vocal repertoire in what is considered a high-point album for Mitchell…A great disc with great sound." – Richard S. Foster, Hi-Fi+, Issue 50 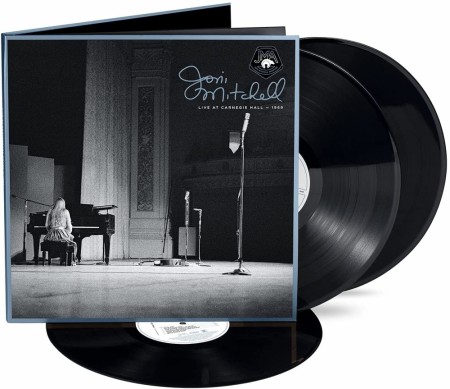 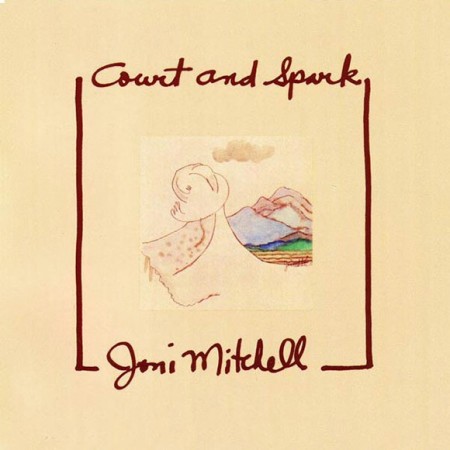 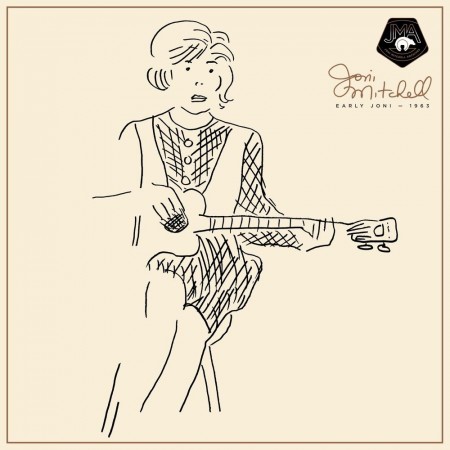