Step back in time with musical treasures from an American music icon!

Not only are Rewind's eight Cale-penned songs a time capsule of musical treasures, he also personally selected several covers to include. It's extremely rare for Cale to record another songwriter's material, making these songs particularly extraordinary. He puts his personal spin on Eric Clapton's "Golden Ring," Leon Russell's "My Cricket," Waylon Jennings' "Waymore's Blues" and Randy Newman's "Rollin'."

In homage to the format the tracks were originally intended for, now J.J. Cale: Rewind is being released on vinyl.

Recorded at the famous Crazy Mamas Studio in Nashville, Tennessee, Cale is backed by a full band on these classic studio recordings. Throughout the album, Cale is accompanied by some of the greatest musicians of the era, including guitarist Richard Thompson, Tim Drummond on bass (Neil Young), Glen D. Hardin on piano (Merle Haggard, Elvis Presley, Gram Parsons), Muscle Shoals studio band member Spooner Oldham on organ, and drummer Jim Keltner (Bob Dylan, John Lennon) among others. Produced by his longtime producer Audie Ashworth, the outcome is timeless J.J. — these songs are as relevant today as when they were recorded back in the ‘70s and early ‘80s. 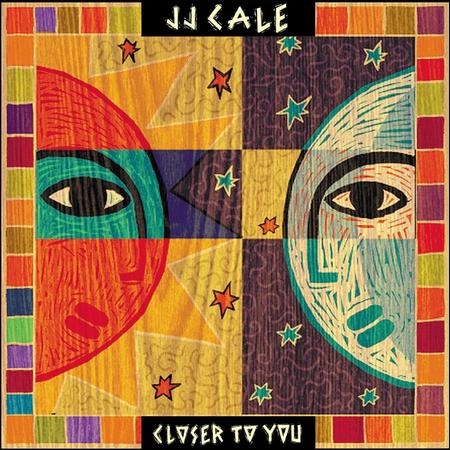 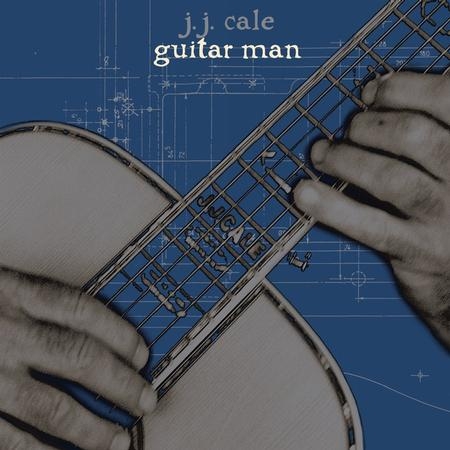