The two LPs are packaged in a protective clear sleeve

Fast forward to today: Classic Records by Analogue Productions is resurrecting this collection through an initial 10-title reissue series. Bernie Grundman cut the Classic Records reissues at both 33 and 45 RPM - the 45 RPM versions have never been reissued!

Sergei Prokofiev Symphony No. 5 in B-Flat Major, Op. 100, London Symphony Orchestra, Sir Malcolm Sargent, conductor. It has been said that "the Fifth Symphony embodies the highest achievements of Prokofiev the orchestrator, uniting an intoxicating many-colored palette with a clean discipline of orchestral development." Nowhere in recorded form have these orchestral colors been captured with such startling fidelity in large part due to the efforts of Everest as a pioneer in the art of 35MM magnetic tape recording under the supervision of Bert Whyte.

These Prokofiev 5th sessions were recorded in 1959 at Walthamstow Town Assemby Hall, London (location of many Wilkinson / Decca recordings) with Sir Malcolm Sargent conducting the London Symphony and directly onto 3 channels of 35mm magnetic tape. 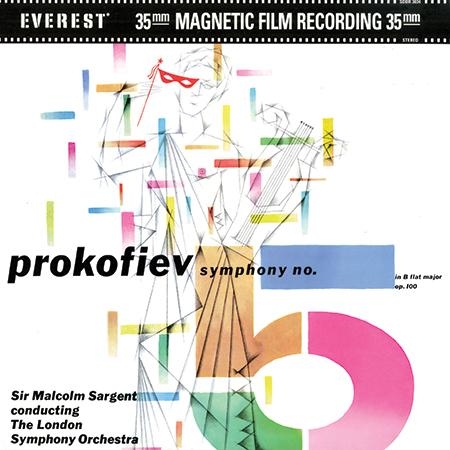 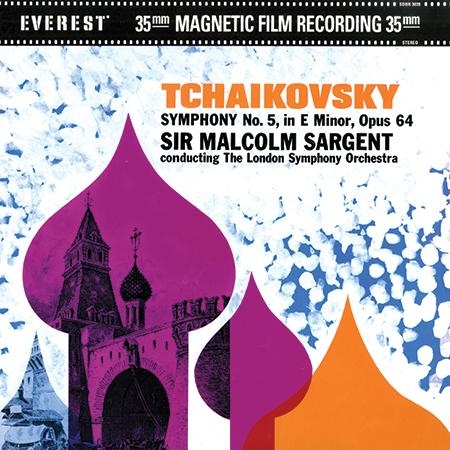