Mastered for vinyl by Kevin Gray at Cohearent Audio

Plated and pressed on 200-gram vinyl at Quality Record Pressings!

Pianist Hyperion Knight was born and raised in the San Francisco Bay area. He started piano lessons at age 4 and debuted professionally at 14 in San Rafael, California, playing Beethoven's Fourth Piano Concerto. He earned his Bachelor of Music degree from the San Francisco Conservatory of Music, his Master of Arts Degree from the Cleveland Institute of Music, and his doctorate at 22 from the same institution. Appropriate to this recording, his dissertation was on Beethoven's "Waldstein" piano sonata. In 1983 he was appointed principal pianist with the Erie Philharmonic Orchestra.

For this recording a custom-built 9-foot concert grand piano was used. This unique instrument, built by Sheldon Smith in his Berkeley, Calif., workshop — where the recording also took place — has a powerful lower register, which provides a substantial left-hand foundation. The upper registers are somewhat less damped and more ringing than is typical of contemporary pianos.

Schoeps omnidirectional condenser microphones, in a spaced pair, were used in conjunction with vaccum tube record amplifiers to capture a harmonically rich and accurate sound.

BEETHOVEN: Sonata in C Major, Op. 53: When Beethoven left Bonn in 1792, few could have envisioned the titanic creations which would follow his arrival in Vienna. The Count Ferdinand von Waldstein could hardly have foreseen the prophetic nature of his parting words to Beethoven: "Mozart's genius is still mourning the death of his ward. In the inexhaustible Haydn he found a refuge but no employment... Through unremitting industry you shall receive Mozart‘s spirit from the hands of Haydn." One can only imagine the exhilaration with which the Count must have greeted the sonata whose dedication immortalized his name.

STRAVINSKY: Trois Movements de Petrouchka The trilogy of ballets which Stravinsky wrote for the famed Ballet Russe during the years 1910-1914 are a milestone in the history of music. Each in its own way makes a unique contribution to the evolution of music in the twentieth century. "L‘Oiseau de Feu" (1910) demonstrated to the world that Stravinsky was an orchestrator whose innovations would broaden the spectrum of the symphonic expression, even surpassing the achievements of his mentor, Rimsky-Korsakov. The early successes of the "Firebird", however, were only a prelude to the full realization of Stravinsky‘s artistic vision. Perhaps no moment in the history of music except the "Eroica." has had the revolutionary impact of "Le Sacre du Printemps" (1914). 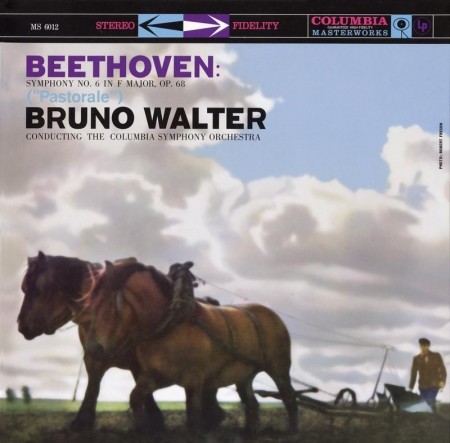 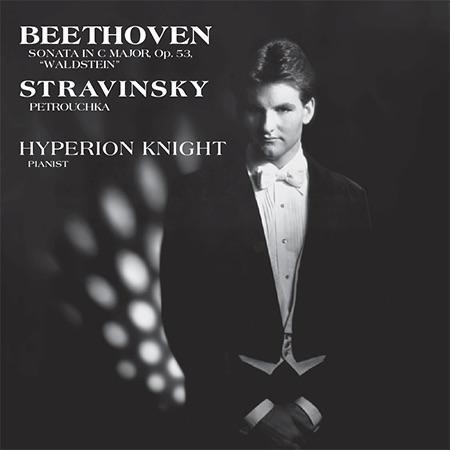