ESP marks the beginning of a revitalization for Miles Davis, as his second classic quintet -- saxophonist Wayne Shorter, pianist Herbie Hancock, bassist Ron Carter, and drummer Tony Williams -- gels, establishing what would become their signature adventurous hard bop. Miles had been moving toward this direction in the two years preceding the release of ESP and he had recorded with everyone outside of Shorter prior to this record, but his addition galvanizes the group, pushing them toward music that was recognizably bop but as adventurous as jazz´s avant-garde. Outwardly, this music doesn´t take as many risks as Coltrane or Ornette Coleman´s recordings of the mid-´60s, but by borrowing some of the same theories -- a de-emphasis of composition in favor of sheer improvisation, elastic definitions of tonality -- they created a unique sound that came to define the very sound of modern jazz. Certainly, many musicians have returned to this group for inspiration, but their recordings remain fresh, because they exist at this fine dividing line between standard bop and avant. On ESP, they tilt a bit toward conventional hard bop (something that´s apparent toward the end of the record), largely because this is their first effort, but the fact is, this difference between this album and hard bop from the early ´60s is remarkable. This is exploratory music, whether it´s rushing by in a flurry of notes or elegantly reclining in Hancock´s calm yet complex chords. The compositions are brilliantly structured as well, encouraging such free-form exploration with their elliptical yet memorable themes. This quintet may have cut more adventurous records, but ESP remains one of their very best albums. --Stephen Thomas Erlewine, ©All Music Guide.

Available for the First Time on 180 Gram Vinyl!

Unlike the majority of previous Davis albums, E.S.P. consisted entirely of new compositions written by members of the group. Despite the profusion of new material, only one tune ("Agitation") is known to have appeared in the group's live performances. "Little One" might be best known for being revisited on Hancock's landmark album, Maiden Voyage, recorded a few weeks later. This version is somewhat more embryonic; Carter's bass is halting, and Davis and Shorter state the theme with winding, interlocking contrapuntal lines that evoke Davis and Coltrane's version of "Round Midnight". Hancock's solo on Carter's composition, "Eighty-One", also presages his work on that LP - particularly its title track.

The title track is reminiscent of Jackie McLean's "Little Melonae", which Davis had recorded with John Coltrane in 1956. "Iris", by contrast, is another Coltrane-like ballad, not too dissimilar to "Infant Eyes" on Shorter's Speak No Evil album. Shortly thereafter, Shorter's compositions would begin to dominate the Quintet's recordings, though here he contributes only two of the seven songs.

This was the first time Wayne Shorter recorded with Miles, and the band - in this configuration - had been together for less than a year. As you will hear, the connection between the musicians is uncanny, as if they had been playing together for decades. Especially notice Wayne Shorter's brilliant interplay with Miles on the closing track "Mood," the haunting ballad written by bassist Ron Carter. At over forty-eight minutes, E.S.P. is one of the longest jazz albums of its period. 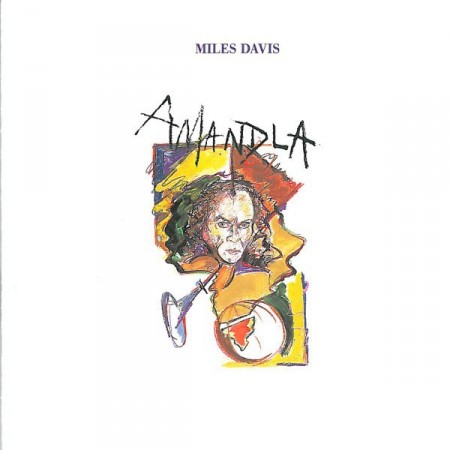 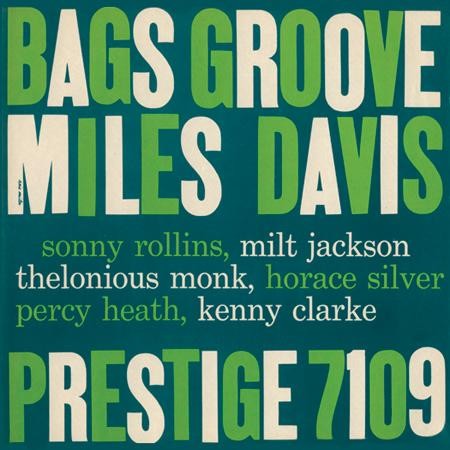 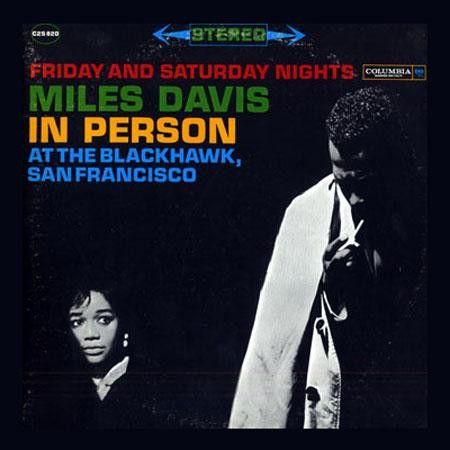 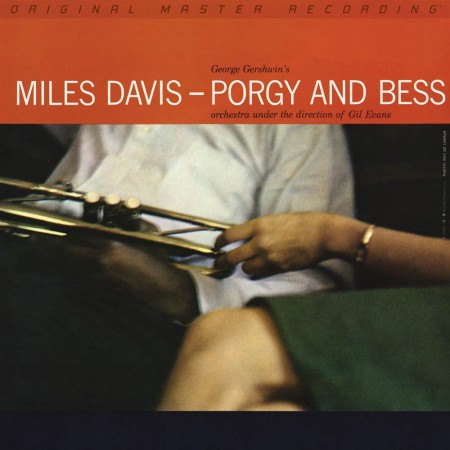 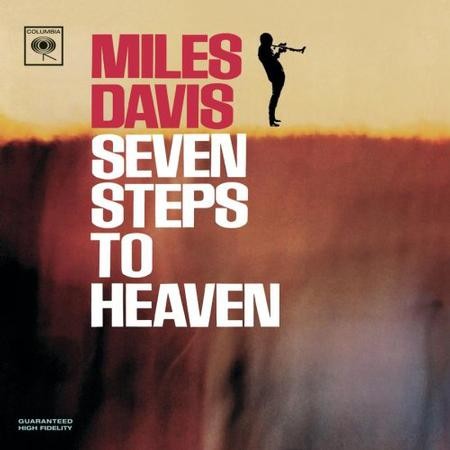 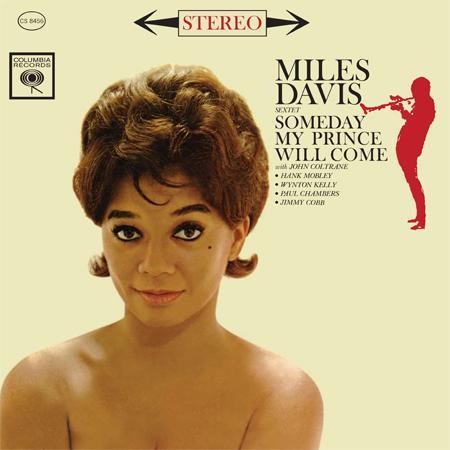