John Coltrane, is in a sense, as Ira Gitler wrote in the liner notes to Coltrane’s 1957 self-titled album — featuring his first session as a band leader — a new star, "but he has not arrived through high-pressure press agentry. He has been building on more solid ground."

From the time of his joining the Miles Davis quintet in late 1955 through to his brilliant work with Thelonious Monk at the Five Spot Cafe in the summer of 1957, Coltrane steadily increased his accomplishments on his instrument and gained new admirers for his playing among his fellow musicians and the serious listening public. For this date Coltrane chose his musicians, he contributed several compositions and he also wrote some of the arrangements.

"Bakai" (meaning "cry" in Arabic), by Cal Massey, opens side one. Its handsome minor theme is expounded by pianist Red Garland, Coltrane (who’s horn really cries), and baritone saxophonist Sahib Shihab. The rest of side one is handled by the quartet featuring Coltrane and Garland. Two ballad standards, "Violet for Your Furs," and "Time Was," are the subjects; the former receives a sensitive ballad treatment while the latter is done in bright medium time.

Side two opens on "Straight Street," a Coltrane composition and arrangement featuring solos by Coltrane, trumpeter Johnnie Splawn and pianist Mal Waldron. An interestingly different Coltrane interpretation of the seldom-done "While My Lady Sleeps" is Coltrane’s alone until Splawn joins him for a final errie note. Coltrane’s "Chronic Blues" is the closer and gives all the horns and Waldron solo room. 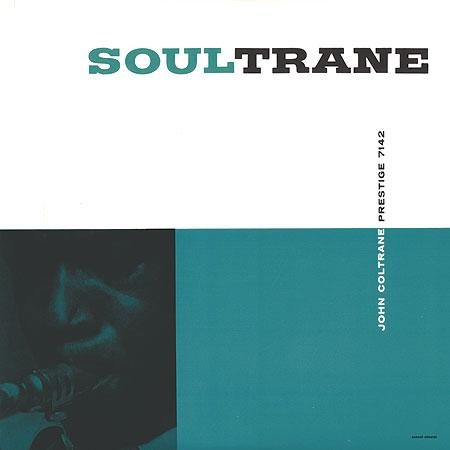 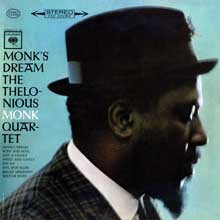 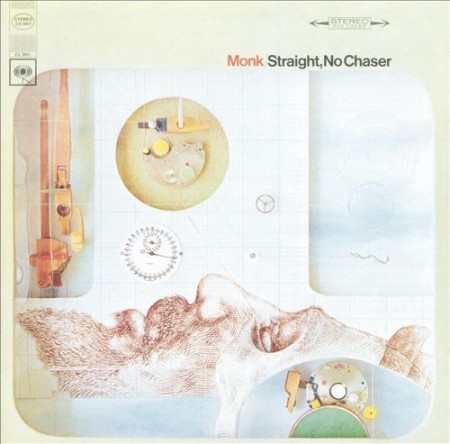