Now on 33 1/3 as originally recorded with all 12 tracks included!

"...Hope is one of those intensely visceral, large as life, and immediately present recordings that will make pretty much any system sound at least very good, and will cause better ones to raise goose bumps." - Wayne Garcia, The Absolute Sound, August 2008

A longtime audiophile demonstration disc. Hope will show off your system's dynamic range as well as any record ever released. Hugh Masekela, the outstanding South African trumpeter, assembled a seven-piece group and recorded this great set live at Washington, D.C.'s Blues Alley. The songs stretch over a period of nearly five decades and serve as an informal guided tour of Masekela's life. The songs are honest and bare, and as for the sound — WOW!

Unlike a prior 45 RPM version that included seven songs, this 33 1/3 reissue contains the full program as originally recorded with all 12 tracks included! Plus, as an added bonus, we've included a special insert — featuring an exclusive interview with Grammy/Emmy Award-winning engineer David Hewitt, who recorded Hope originally.

"Hugh's record is right up near the top for a lot of reasons," Hewitt says.

Hewitt and his team were afforded the time they needed, and they pulled out all the stops to pull off what's now recognized as an all-time great recording. They used better-quality microphones, they were micing the room for ambient sound, and Masekela was performing for a sophisticated and appreciative audience.

"We used stuff from our stash of mics as opposed to what you'd find typically at a jazz club. We actually had control via the record label and producers, so we could take our time. We had the ability to mic the room for abient sound. ... you've got people that actually know and appreciate the music and respond accordingly. What you've got there is all the right stuff at the right time and the right people, and then something magical happens."

Listen to that magic unfold — put on this Analogue Productions reissue of Hope, and be transported. 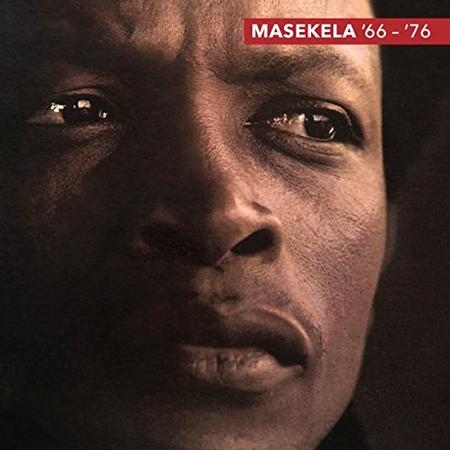