Mastered by Bernie Grundman from the original analog master tape

Housed in a custom slipcase box

Over the past decades, new talents such as Cassandra Wilson, Patricia Barber, and Holly Cole have redefined the world of female jazz vocals. Cole´s Temptation, a 1995 Blue Note release, is her musical tribute to the writings of Tom Waits. Besides being a superb audiophile recording (perfect in every production detail, from the rendering of Cole´s amazing voice to the incredibly natural sound captured by producer Craig Street´s team), this album has garnered kudos for her interpretation of Waits´ unique compositions.

How does it get any better? Well, we´ve cut this edition at 45 RPM! The dead-quiet 4LP set, with the music spread over eight sides of vinyl, reduces distortion and high frequency loss as the wider-spaced grooves let your stereo cartridge track more accurately.

Standouts include a catchy version of "Jersey Girl," which made it onto a number of radio playlists, and a rendition of "The Briar and the Rose," brilliantly augmented by the Canadian Brass. Also included are "Take Me Home," "Train Song," "Temptation," "Falling Down," "Invitation to the Blues," "Frank´s Theme," "Little Boy Blue," "I Don´t Wanna Grow Up," "Tango ´til They´re Sore," "The Heart of Saturday Night," "Soldiers Things," "I Want You" and "Good Old World."

Analogue Productions has gone all out for this revealing new reissue. Exquisite sonic detail is captured on this 200-gram Quality Record Pressings LP, bringing out the exemplary mastering job for this 45 RPM edition by Bernie Grundman in Los Angeles. Top it off with old-style tip-on jackets by Stoughton Printing, all in a custom slipcase box, and you´ll be proud to add this one to your collection. 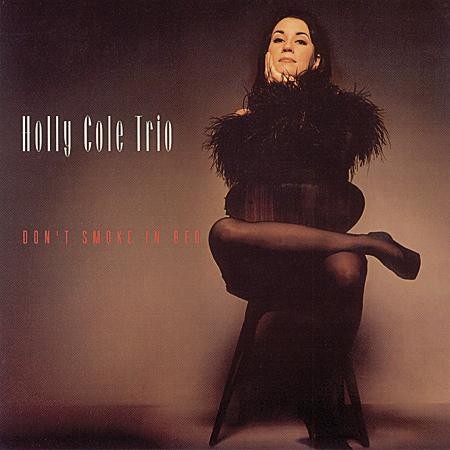 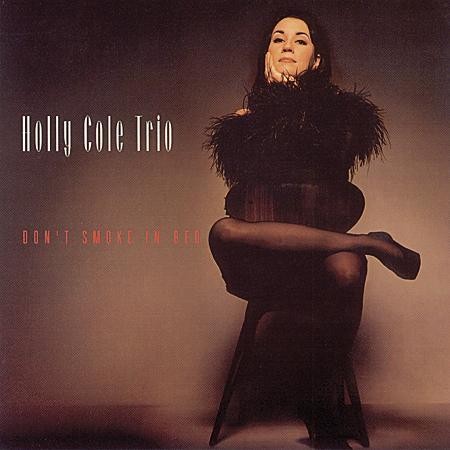 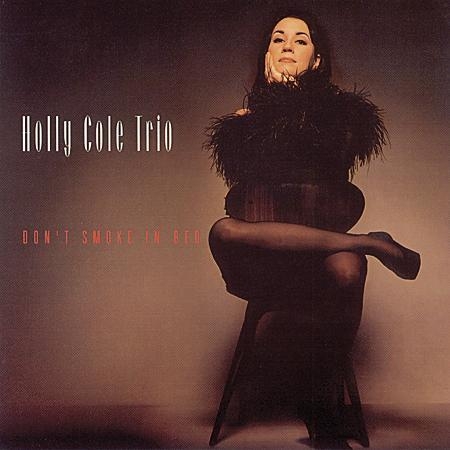 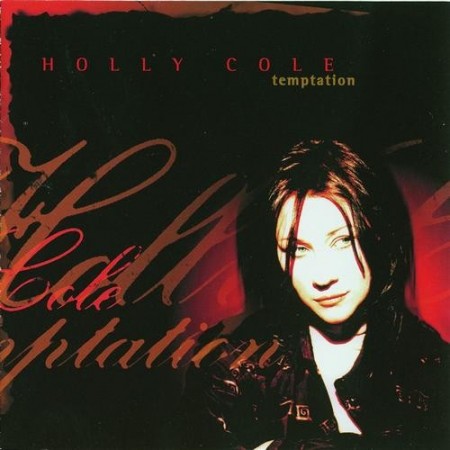 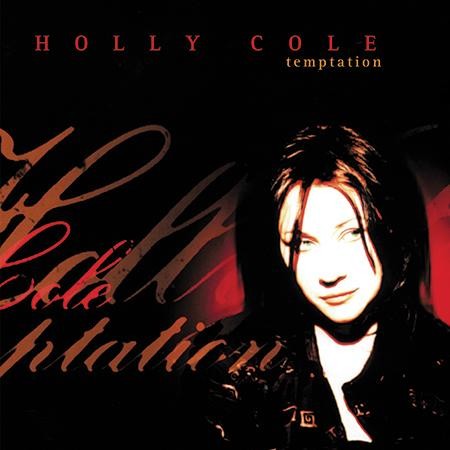