"…As much as I'd love to relay all kinds of anecdotes about the challenges Steve Hoffman and Kevin Gray encounter during the mastering sessions, I witness none. These boys know the sound of the facility and the Van Gelder masters like the backs of their hands…Back home a month later, I unpack some test pressings Chad Kassem has sent me…I hear the most realistic-sounding drums ever reproduced by my system. It's as though I'm sitting at the point of creation, experiencing the same high that brought such gifted musicians together as one. Steve Hoffman, Kevin Gray, Chad Kassem, and Don MacInnis have done Rudy Van Gelder and his Blue Note artists proud." – Jason Victor Serinus,Stereophile, April 2008

Hank Mobley was a perfect artist for Blue Note in the 1960s. On this LP, which is a straight reissue of the 1965 session, Mobley is joined by trumpeter Lee Morgan, trombonist Curtis Fuller, pianist McCoy Tyner, bassist Bob Cranshaw and drummer Billy Higgins (a typically remarkable Blue Note lineup) for the infectious title cut, three other lesser-known but superior originals, plus Wayne Shorter's "Venus Di Mildew." 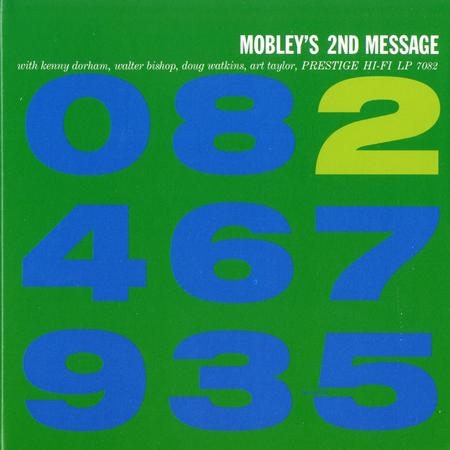 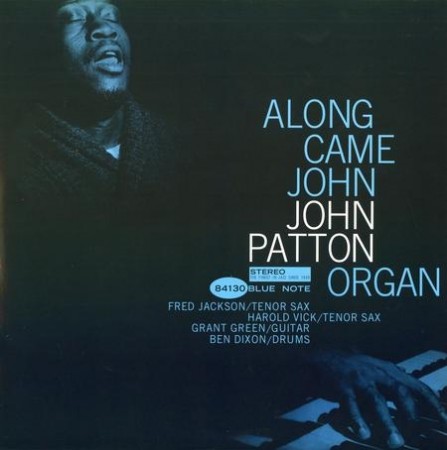