Plated and pressed at RTI

The Blue Note Tone Poet Series was born out of Blue Note President Don Was´ admiration for the exceptional audiophile Blue Note LP reissues presented by Music Matters. Was brought Joe Harley (from Music Matters), a.k.a. the "Tone Poet," on board to curate and supervise a series of reissues from the Blue Note family of labels.

"Glamoured" is a Gaelic word meaning to be whisked away, says vocalist and songwriter Cassandra Wilson, explaining the title of her 2003 album. "It´s like being in a daydream, those split seconds when you´re transfixed and your eyes don´t move and you have to shake yourself out of it. This album captures the feeling of that reverie."

Indeed, Wilson sets such a mood with her trademark mix of first-rate originals and adventurous covers of other songwriters´ works, this time picking material by Sting, Bob Dylan, Willie Nelson, Muddy Waters and Abbey Lincoln. A singular jazz singer who brings the blues, folk and pop into her music in a strikingly original way, Wilson´s nine brilliant Blue Note albums earned her wide acclaim, Grammy Awards and a legion of fans. Released in 2003, Glamoured found Wilson working with producer Fabrizio Sotti on 12 songs split between her own compelling originals and artful covers of songs by Sting ("Fragile"), Luther Ingram ("If Loving You Is Wrong"), Bob Dylan ("Lay Lady Lay"), Willie Nelson ("Crazy"), Muddy Waters ("Honey Bee") and Abbey Lincoln ("Throw It Away"). 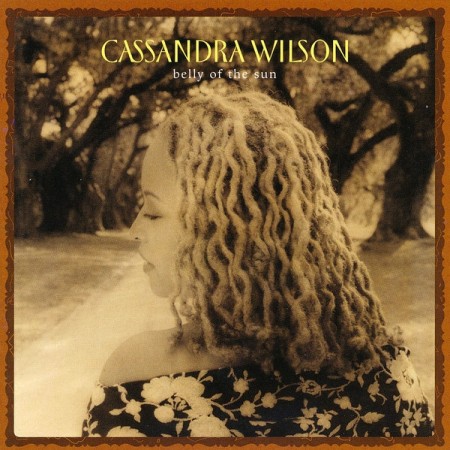 Cassandra Wilson: Belly Of The Sun 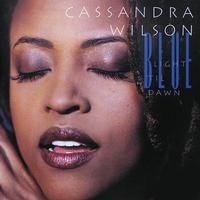