"(Analogue Productions) reissued this album once before, in 1994, on a single, 180-gram, 33.3 RPM LP. Mastered by Bernie Grundman, it sounded better than Verve´s original pressing. The new 45, mastered by Matt Lutthans and stamped on the late Doug Sax´s cutting gear, sounds better still. There is a fiercely live quality to this pressing. Instruments loom on the soundstage with 3D precision. Gomez´s bass is vibrant with wood: you hear every pluck, and when he snaps a string, it makes you jump. DeJohnette´s trap set is equally clear — every bass beat, stick stroke, and cymbal sizzle — and when he takes a solo, it gets loud but not muddy. Evans´s color tones, shifting harmonies, counterpoints, and pedal shifts have never pierced the ambience so audibly, at least not on other pressings of this recording." — Fred Kaplan, Stereophile, October 2020

Cut by Matthew Lutthans at The Mastering Lab by Acoustic Sounds

"Analogue Productions has done a superb job in re-mastering Bill Evans — At The Montreux Jazz Festival to audiophile vinyl. The utilization of 45 RPM speed is a revelation. The atmospheric 'quiet' is at studio-level clarity. (When the audience applauds at the end of a song, it is almost startling). The detailed, precise tonality of the instruments is incredible, especially with a good pair of stereo headphones. Evans' piano is percussive and crisp. All of the double bass sounds are crystalline, and small touches like brush on cymbal are showcased in the mix. The vinyl pressing by Quality Record Pressings is impeccable. ... This album is a jazz and audiophile historical document. This would be a valuable addition to any collection, especially jazz aficionados and vinyl enthusiasts!" — 5 stars / Robbie Gerson, Audiophile Audition, Aug. 17, 2020.

As others have noted, this album occupies a unique place in the Bill Evans discography. It's the only album to document drummer Jack deJohnette's too-short stay in the trio. The trio's performance on this album won them the 1969 Grammy for Best Jazz Instrumental Album, Individual or Group.

By the time this set was recorded, live in Montreux on June 15, 1968, Eddie Gomez and Evans had been playing together for two years. Gomez provided a different brand of virtuosity to that offered by Scott LaFaro in Evans's classic trio of five years earlier but he was clearly the best bass player Evans had worked with since LaFaro's tragic death. The groove between the two was deep and comfortable, so comfortable that in this set, Evans did something he hadn't done before, at least on a recording: he showcased Gomez for an entire piece, the almost 7-minute-long "Embraceable You."

As the liner notes by Gene Lees reveal, Evan's performance at the renowned jazz festival in the nightclub of the Montreux Casino, one of the most fashionable resorts in Switzerland, was one of his best. He and Gomez played with more exuberance, more happiness and more drive. Evans' brooding, introspective musical side has been represented well on records before; the bright side has been too-little heard, but it's here in this album.

For the 45 RPM 2LP edition of this sparkling Bill Evans piano performance, we turned to mastering engineer Matthew Lutthans, who cut the sides at The Mastering Lab by Acoustic Sounds.

For this edition only the best vinyl pressing would do — a 180-gram super-silent luxurious-sounding platter from Quality Record Pressings, makers of the world's finest-sounding LPs. And Stoughton Printing old-style tip-on cardboard gatefold jacket with vibrantly reproduced original artwork. How does it get any better? Well, we've cut this edition at 45 RPM! The dead-quiet double-LP, with the music spread over four sides of vinyl, reduces distortion and high frequency loss as the wider-spaced grooves let your stereo cartridge track more accurately.

First-rate and top-notch, this album will make a superb addition to your record collection. 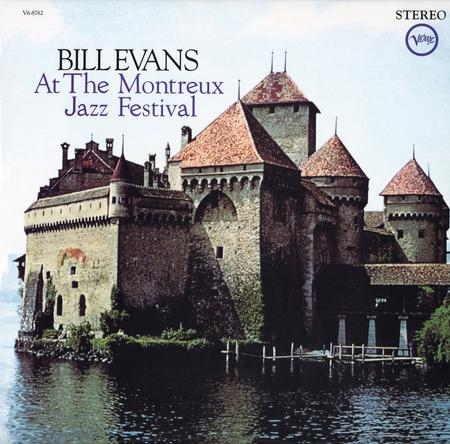 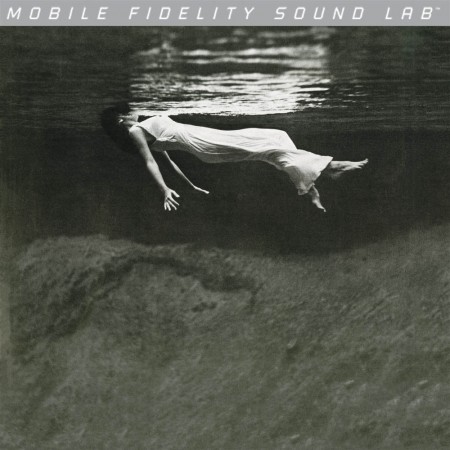 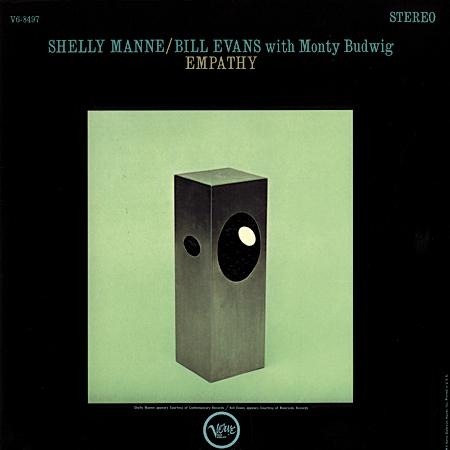