A Record You Grab When You Want To Show Off Your System!

"Analogue Productions returns with another in its very popular 'Wonderful Sounds' series that began with a Christmas compilation and followed up in 2018 with a female vocalist assemblage. Like those two, AP's Chad Kassem selected the tunes from among titles he's licensed over the years for whole album reissues on SACD and AAA vinyl.... Use this compilation as a 'listening booth' to discover unfamiliar music or just enjoy song after great well-recorded 'demo quality' song. While some like Aaron Neville's cover of John Hiatt's 'Feels Like Rain' and The Beach Boys' 'In My Room' will be familiar others probably won't be — like Willis Alan Ramsey's 'Sympathy for a Train,' Willy DeVille's 'Spanish Jack' and perhaps JD Souther's 'Silver Blue' (with Stanley Clarke on bass). Many fans of Belafonte at Carnegie Hall have never heard the encore 'Scarlet Ribbons,' which is here too." —  Music = 10/11; Sound = 10/11 — Michael Fremer, AnalogPlanet.com.

"Can't stop exploring The Wonderful Sounds Of Male Vocals! The album is stunning not only because of the exemplary high standard of recording it showcases, but also because of the satisfying range of artists and music genres presented across the four sides. There are wonderful surprises to discover as well as wonderful sounds." — Kevin Howlett

Kevin Howlett is an award-winning U.K.-based radio producer and writer. He's been closely associated with The Beatles throughout his long career, having written numerous books about the group as well as making radio documentaries about them for the BBC and Apple Corps. He was deeply involved in the recent super-deluxe editions of Sgt. Pepper, "The White Album" and Abbey Road, both writing the books and researching the original session tapes. Other artists and companies Howlett has documented for radio or in books include David Bowie, Leonard Cohen, Paul Simon, Jimmy Webb, Frank Zappa, Elektra Records and Ortofon.

When you want to show off your hi-fi system's potential, why waste time with multiple LPs? Skip the searching, un-sleeving, re-sleeving and more — and give your audiophile friends what they like to hear. Grab this album and you'll hear show stoppers by Amos Lee, Dean Martin, Aaron Neville, Roy Orbison, Willie Nelson, Pure Prairie League, Harry Belafonte, Pete Seeger, The Beach Boys, Willy DeVille, Greg Brown, JD Souther, Tennessee Ernie Ford, Tony Bennett, Harry Nilsson, Tony Joe White — and what would a male vocal compilation be without the truly great Elvis Presley? Just how good older recordings can sound when the touch of an exceptional mastering engineer is involved is demonstrated by the matchless Ryan K. Smith at Sterling Sound.

Like others in our Wonderful Sounds series, this album works well as entertainment and as a great sampler of the LPs, mostly released by Analogue Productions.

Michael Fremer, of AnalogPlanet.com and Stereophile Magazine, walks you through each track and its historic place with very thorough and entertaining liners.

Plating and pressing was done at Quality Record Pressings, where Gary Salstrom and his crew manufacture the world's best-sounding LPs with their exceptionally quiet playing surfaces.

From "Fever" to "Spanish Jack," and "Amie" to "Blue Bayou" and everything in-between — "Georgia on My Mind," "(I Left My Heart) In San Francisco," "Silver Blue" and more — you'll be relishing this LP with each play. Make the easy selection and enjoy listening. 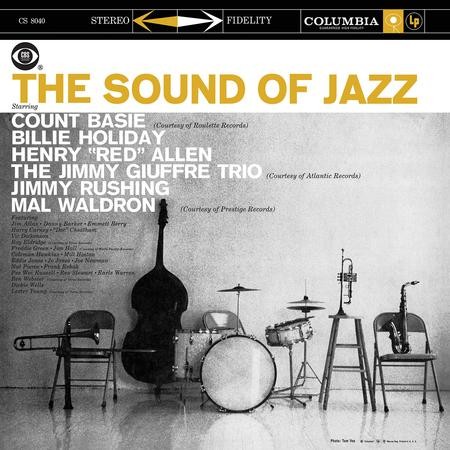 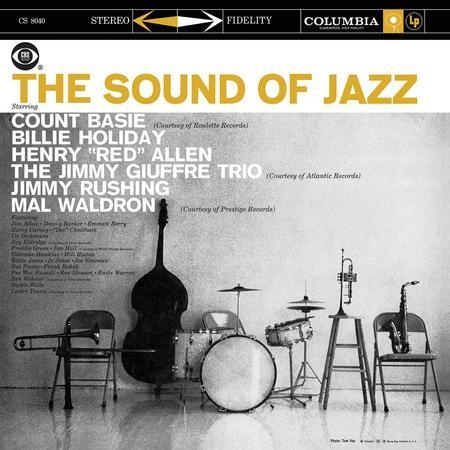 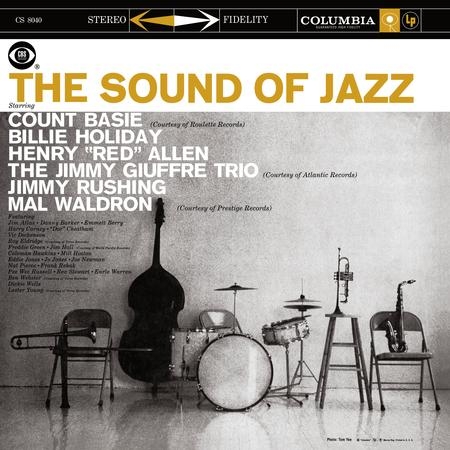 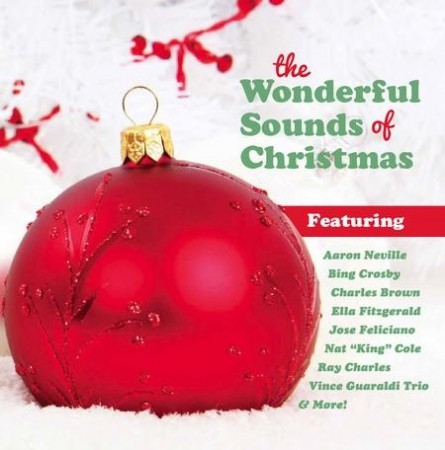 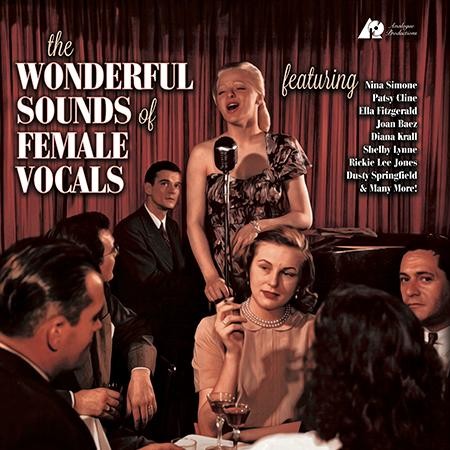 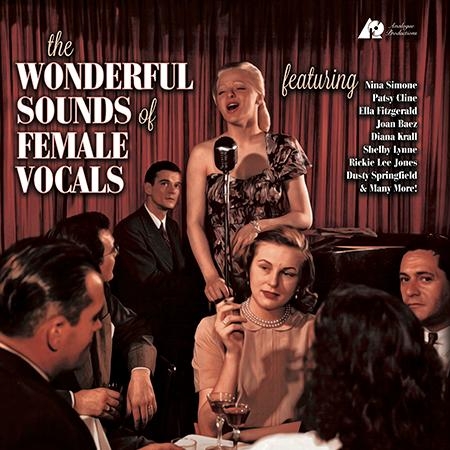