Mastered from the original analog tapes by Bernie Grundman

Willie Nelson has long been honored as a genuine legend, and his songs and concerts are loved worldwide. Though his roots are in country, Willie's musical influences are as broad as the Texas skies, unlimited to any one genre.

"These are my favorite songs. My favorite all-time songs," Willie says. "I knew there were millions of people who liked these songs and would love to hear them again. I grew up with them... they're some of the first songs I learned to play."

Here is the familiar Stardust, yet in a way so striking from any versions that have come before. For starters, for this Analogue Productions reissue we turned to the masters, literally. We insisted on the master tapes and no less a skilled mastering engineer than the award-winning Bernie Grundman to cut the lacquers for this project. Then, naturally, we put Gary Salstrom and his crew at Quality Record Pressings to work to plate and press the finest-sounding 200-gram LPs. We bring them to you housed in a heavyweight tip-on, old style gatefold jacket from Stoughton Printing. Unmatched quality; unmatched sound — that's the way Analogue Productions rolls.

It turned out that Willie had some convincing to do to get his record label on board with Stardust. "Why be predictable?" Willie asked Columbia Records executive Nick Blackburn, after the latter resisted the Red Headed Strangers decision to make an album of classic pop tunes.

Willie ultimately scored big-time with this quintessential addition to his album catalog. The songs — Moonlight in Vermont, All of Me, Don't Get Around Much Anymore — are lovingly arranged here by Booker T. Jones of Green Onions fame and recorded in Nelson's inimitable style in Emmylou Harris' house.

Booker T's trademark sound set the mood for the sessions. Willie and cohorts mine a mellow groove here, sounding as if Willie is at home, sitting on his porch overlooking the beautiful Texas hill country.

Nelson's Stardust remains a genius-level creation as well as the icon's most commercially successful release, a truly gorgeous record infused with ultimate respect for composers and lyrics and many of the finest performances of Willie's career. 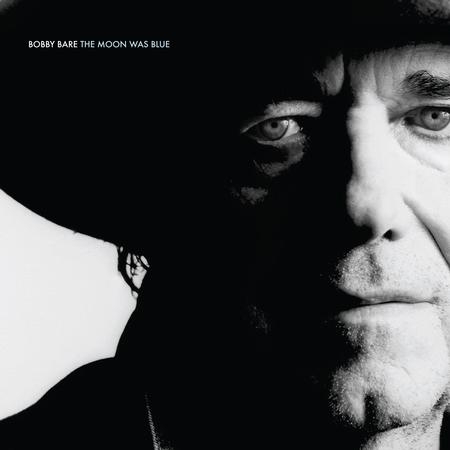