Quietly Intense Songs Informed By Simon’s Personal Experiences and Romantic Relationships: Top 20 Title Track and “Legend In Your Own Time” Inspired by Cat Stevens
Carly Simon’s quietly intense sophomore album comes across like an assertive notice nailed to a door for all to see. Bold, personal, and openly biographical, Anticipation announces the arrival of an artist that won’t back down for anything. While Simon clearly stands her ground on her eponymous debut, she elevates her passion and persona to heightened levels throughout this gold-selling record, dealing in private matters related to love, relationships, and desire. At times, Simon is nothing short of primal, reflecting on the difficulties of retaining your own identity while also giving yourself to a partner. Musically, Simon’s connection to her folk roots would never be stronger.
Mastered from the original master tapes, Mobile Fidelity’s numbered edition hybrid SACD lays bare the rich acoustic tapestries afforded by the spare blend of soft guitars, mellow orchestration, and dreamy melodies. Simon’s attachment to and investment in each lyric is made evident by way of the intimate, hushed atmospherics and expanded dynamic range. The rhythmic framework supplied by session pro Andy Newmark’s drumming is also vastly improved, with songs showcasing a better-defined midrange and low-end. And just as Simon’s vocals sound more transparent and direct, so, too, do the supporting choral arrangements.
Released during a time before the 70s singer-songwriter movement reached full bloom, Anticipation is remarkable not only for the consistently high quality of songwriting but for Simon’s gutsy stance. The arresting album cover—depicting the artist holding the gates at Queen Mary’s Garden in Regent’s Park and seemingly defying anyone to take her on—serves as a metaphor for the content within. Beginning a now-famous string of high-profile relationships with fellow celebrities, Simon was heavily involved with Cat Stevens leading up to the recording of Anticipation, and drew from her experiences to craft tunes that continue to resonate because of their honesty, realism, and strength.
Of course, none are more widely recognized than the Top 20-charting title track, which Simon composed in just 15 minutes as she waited for Stevens to pick her up for a date. Imbued with the nervousness, tension, and excitement that accompany the moments when a romance could go either way, the Grammy-nominated “Anticipation” presages the feminist-minded vulnerability and burning longing that informs a majority of the record. On the soulful “Legend In Your Own Time,” also inspired by Stevens, Simon harnesses yearning as a conduit to feel-good paradise. Deemed by Rolling Stone an “absolute clincher, an awesome description of the psychic ravages of gone-nuts, know-nothing love,” her cover of Kris Kristofferson’s “I’ve Got to Have You” moans with no-holds-barred desire and breathtaking sensuality.
For all the wanting impulses Simon pursues on Anticipation, her way of keeping in control—vocally and personally—make the record such a courageous statement of contemporary femininity. Vide, the bossa-nova-etched “Summer’s Coming Around Again,” somber “Share the End,” soothing “Three Days,” and sincere “Julie Through the Glass,” a tribute to her young niece. Simon would soon realize international fame with her next album, No Secrets, yet as Mobile Fidelity’s caring reissue shows, Anticipation suggests the rest of the world was just a little late catching up to her.
Secure your numbered copy of this collectable SACD today! 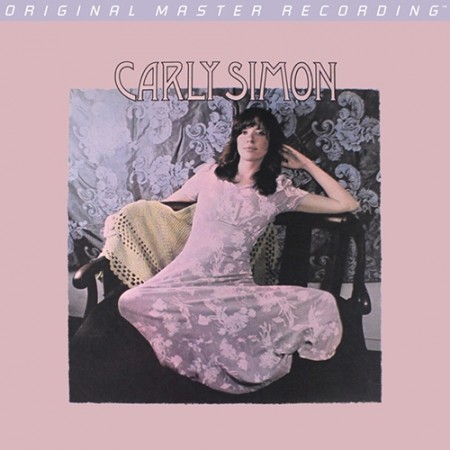 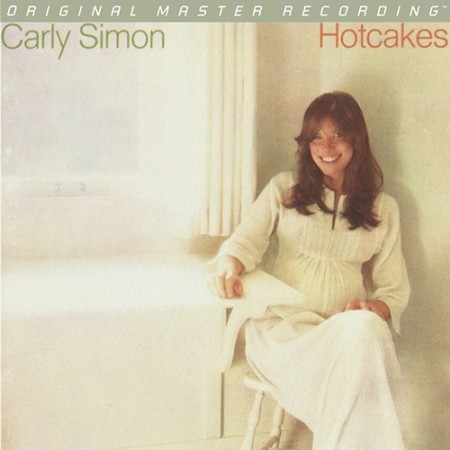 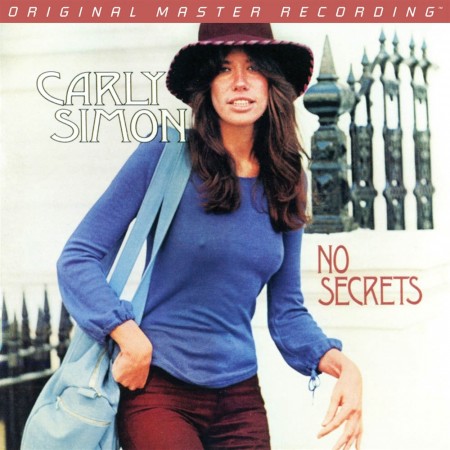