"MY BEST FRIEND´S GIRL," "JUST WHAT I NEEDED," "YOU´RE ALL I´VE GOT TONIGHT" AMONG TUNES ON THE HIT PARADE

One of the most successful and enjoyable debuts in history, The Cars doubles as a greatest-hits collection. That´s because not one song here is unrecognized or unknown. A huge reason why the Boston quintet became America´s most popular new-wave band, The Cars launched eight tracks still regularly heard on radio stations everywhere. Consider the hit list: "You´re All I´ve Got Tonight." "Good Times Roll." "Just What I Needed." "Moving in Stereo." "My Best Friend´s Girl." "Don´t Cha Stop." If you´re a fan of pop music, this album is mandatory. Just call it the best new-wave rock album ever made.

The results are the sounds of a creative landmark. At once accessible and eccentric, edgy and catchy, The Cars explodes with emotion, energy, and hooks. It's impossible not to get caught up humming and singing along to every song, an appeal that comes courtesy of Roy Thomas Baker's stellar production. The legendary producer, best known for his work with Queen, ensured that the record seamlessly packed a smooth midrange, spacious imaging, and call-and-answer choruses in one tight package. Baker's trademark touches with harmony vocals abound. 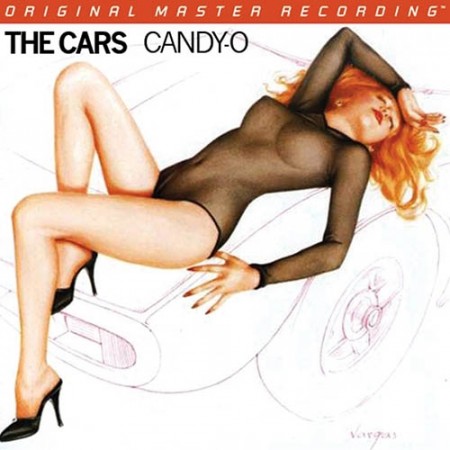 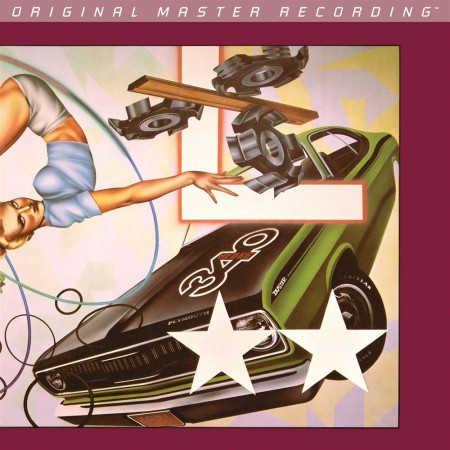 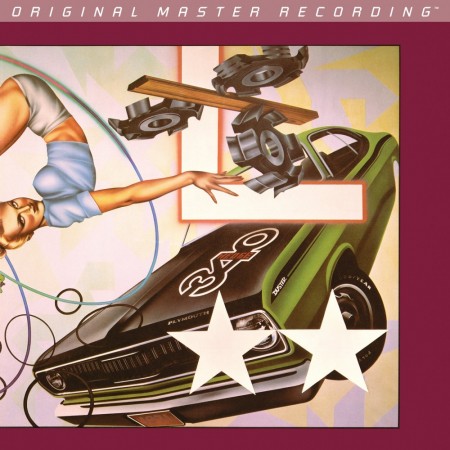 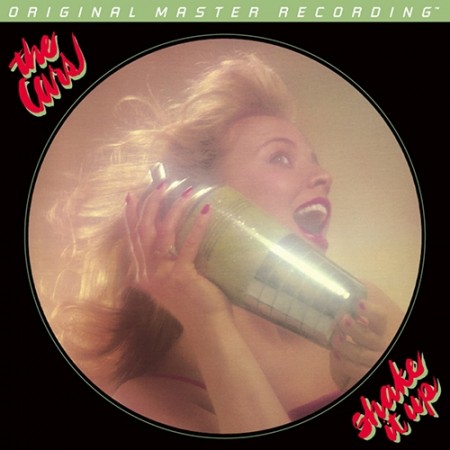 The Cars: Shake It Up 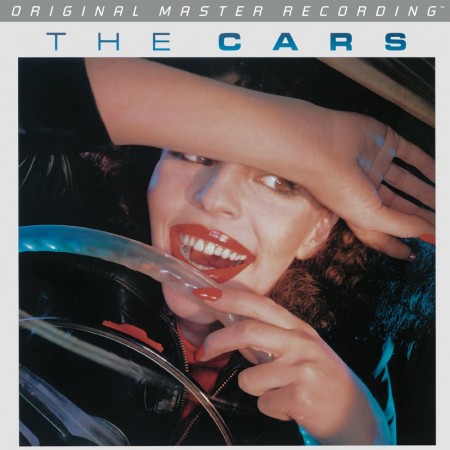