Showcases Hendrix working outside of the original Hendrix Experience trio. Some of Hendrix´s finest guitar work ever released!

"Another superlative posthumous package made better by Analogue Productions, the perfect companion to Machine Gun, this gathers together 12 tracks from 1968-9. The reason it mates perfectly with Machine Gun is the lineup: this is the precursor to Band of Gypsys, with primary players Buddy Miles and Billy Cox. The link to The Experience, then nearing its finish, is Mitch Mitchell on a few tracks; and Steve Stills guests too. All unreleased material, including some delicious blues and fresh interpretations of known songs, all superbly recorded, this is a truly rare occasion when one can tell even the hard-core Hendrix fan that it's a must-have." — Sound Quality = 90% — Ken Kessler, HiFi News, August 2017

People, Hell & Angels is a collection of previously unreleased studio recordings; the album peaked at No. 2 on Billboard's Top 200 album chart in March 2013 following its release.

People, Hell & Angels showcases the legendary guitarist working outside of the original Jimi Hendrix Experience trio. Beginning in 1968, Jimi Hendrix grew restless, eager to develop new material with old friends and new ensembles. Outside the view of a massive audience that had established the Experience as rock's largest grossing concert act and simultaneously placed two of his albums in the U.S. Top 10 sales chart, Jimi was busy working behind the scenes to craft his next musical statement.

These 12 recordings encompass a variety of unique sounds and styles using many of the elements — Hendrix toys with horns, keyboards, percussion and second guitar — that Jimi wanted to incorporate within his new music. People, Hell & Angels presents some of the finest Jimi Hendrix guitar work ever issued and provides a compelling window into his growth as a songwriter, musician and producer.

The tracks on People, Hell and Angels originally were planned to serve as a follow-up to Hendrix's 1968 album Electric Ladyland. Hendrix died at 27 in 1970 before those plans were realized.

With an album title coined by Hendrix, People, Hell & Angels reveals some of Hendrix's post-Experience ambitions and directions as he worked with new musicians — including the Buffalo Springfield's Stephen Stills, drummer Buddy Miles, Billy Cox (with whom Hendrix had served in the 101st US Army Airborne and later played on the famed R & B 'chitlin circuit' together) and others — creating fresh and exciting sounds for the next chapter in his extraordinary career.

Lastly, as Rolling Stone notes, the album artwork is simple, yet as distinct as Hendrix's signature guitar wails. Be experienced yet again. 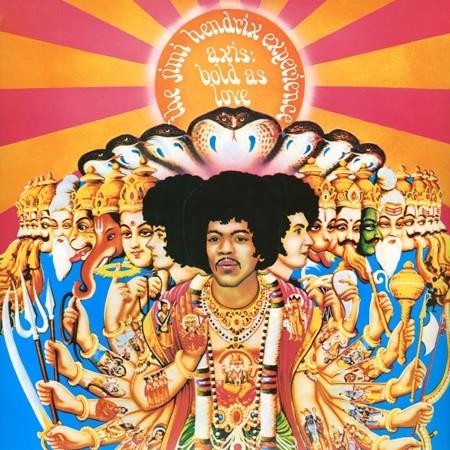 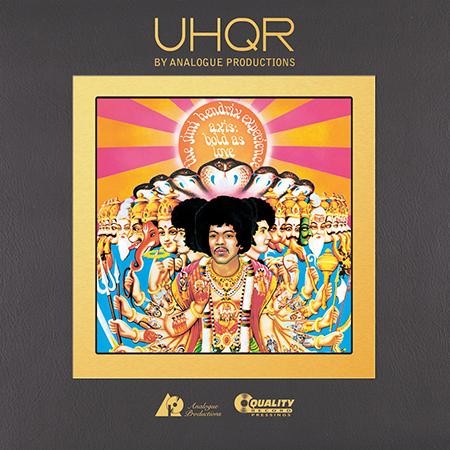 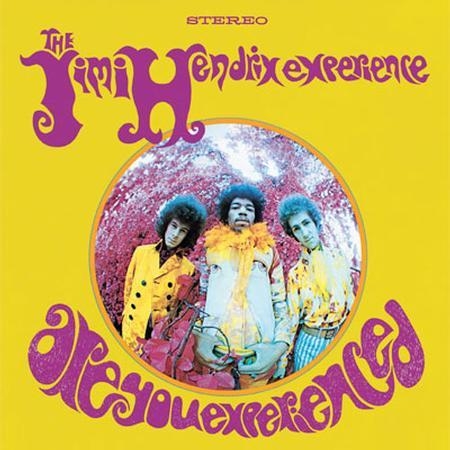 The Jimi Hendrix Experience: Are You Experienced?