"My goodness ... is this really 40 years old? Its re-release, however, couldn´t be better timed, as Beck is enjoying a career renaissance with a fine new album — Loud Hailer — reviewed this month, and has just published a lavish book about his two loves: music and cars. Wired and its predecessor, Blow By Blow, provided Beck with a new persona, his fame prior to the mid-1970s resting on his hard rock/heavy metal/blues/psychedelia output for The Yardbirds and The Jeff Beck Group. This is jazz-rock fusion redolent of the era, but it still sounds so fluid, so rich with musical non-sequiturs that it makes the rest seem pedestrian. Beck is my all-time fave guitarist and Truth my fave LP of his, but this is simply breathtaking." — Sound Quality = 92% - Ken Kessler, HiFi News, November 2016

Recorded in 1976 with the legendary George Martin as producer (The Beatles), both reprise their magic from Beck´s Blow By Blow with an awesome array of jazz-rock-funk fusion, which is often sited as one of this genres finest recordings.

This time for the eight incredible tracks, Jeff brings back the great Max Middleton on keys and Richard Bailey on drums, as well as new additions and future mainstay keyboardist Jan Hammer and the power drums of Michael Narada Walden, plus bassist Wilbur Bascomb.

With legendary tracks such as Charles Mingus´s "Goodbye Pork Pie Hat," and Jan Hammer´s "Blue Wind," Wiredsoon became a radio and retail staple which has truly endured and stood the test of time. Rightfully so, this album continues to inspire and influence a whole new generation of guitar players and music lovers worldwide. Now Wired is back bigger and better than ever! We´ve gone the deluxe Analogue Productions route — remastered from the original analog tape by Ryan Smith at Sterling Sound and now available as a Hybrid Stereo SACD. This Hybrid SACD plays in both CD and SACD players, as well as all SACD-compatible DVD players. A great title, a brilliant reissue — what could be better? 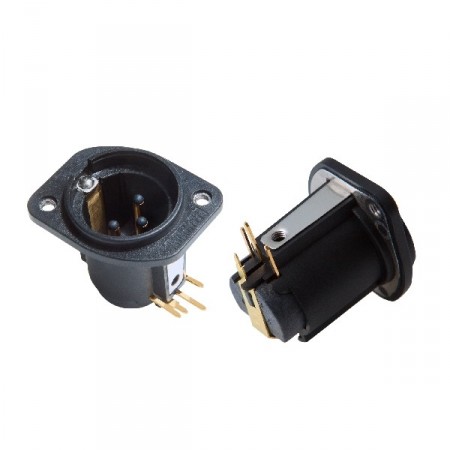