The Chicago that created the multiplatinum blockbuster Chicago 17 isn’t the band that started out as a jazz-rock ensemble interested in complex time changes or even the progressive AM pop group that it became in the 1970s. No, this is a collective that shoots for and attains popular glory via streamlined arrangements, unforgettable refrains, dramatic balladry, and timeless melodies. Hitching its wagon to Peter Cetera’s tender tenor croon, and bringing a new sound to the fore, Chicago redefines 1980s pop on this 1984 classic—setting the stage for the power ballads and sweeping slow-dance fare that would ultimately dominate the decade.

Mastered from the original master tapes, Mobile Fidelity’s numbered-edition Gold CD reveals the genius behind David Foster’s production and warm, soulful passion of Cetera’s signature timbre. A blueprint for how stunning smooth pop-rock records should sound, this audiophile-grade reissue blooms with crisp, pristinely detailed sonic traits such as effervescent tones, gigantic walls of keyboard, and plush atmospheres. Cetera’s voice is so realistic and clear, it’s as if he’s singing to you and you only.

Whether you view Chicago 17 as a guilty pleasure or all-time classic doesn’t matter. The numbers don’t lie. And neither do the surfeit of soft-rock hooks. The mere mentions of songs like “You’re the Inspiration,” “Stay the Night,” “Hard Habit to Break,” and “Along Comes A Woman” immediately trigger a flood of memories and sweetened choruses, each hit a lesson in the art of mellow persuasion, gentle communication, and sparkling songwriting. In maintaining an intimate vibe but making the grooves come on with widescreen proportions, cozy bass lines and sympathetic drum beats are elevated to previously unforeseen levels.

The man behind the transformation, sonic mastermind David Foster, uses Chicago 17 as a canvas for exceptional backing harmonies and rejoinders. Along with Humberto Garcia, awarded the Grammy for Best Engineered Recording, Non-Classical, Foster received the prestigious award for Best Instrumental Arrangement for his work on “Hard Habit to Break.”

Mobile Fidelity’s collectable edition of this pop landmark—packaged in a mini-LP-style sleeve—brings out the liveliness and exactness of the music and sonics of Chicago 17 like never before.

Get your numbered copy today! 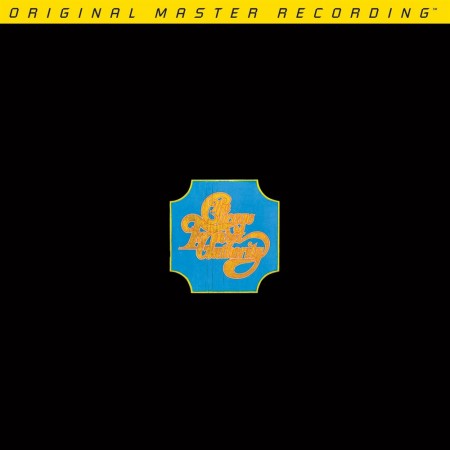 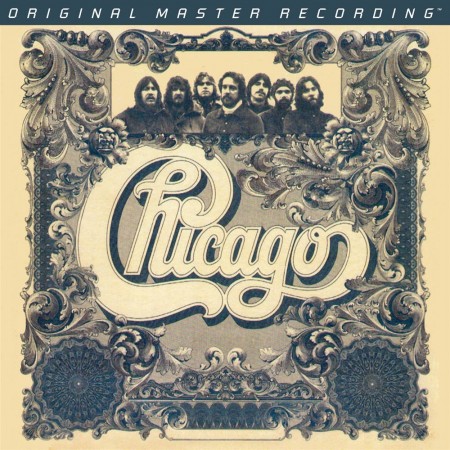 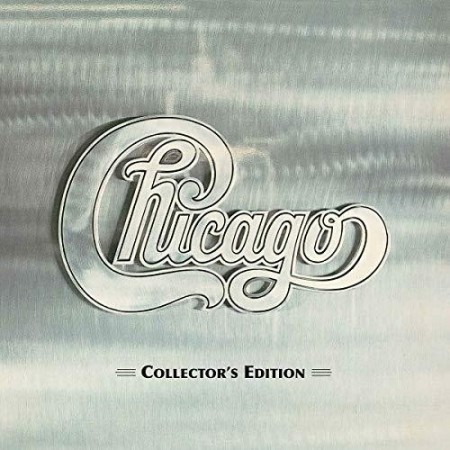