Delicate Sound Of Thunder encapsulates a band at their best. Alongside the classic live album and full concert film (restored and re-edited from the original 35mm film and enhanced with 5.1 surround sound), included in The Later Years box set, all stand-alone editions feature 24-page photo booklets, with the 4-disc box edition including a 40-page photo booklet, tour poster and postcards. The 3-LP 180-gram vinyl set includes 9 songs not included on the 1988 release of the album, while the 2-CD includes 8 tracks more than its original release.

In 1987, Pink Floyd made a triumphant resurgence. The legendary British band, formed in 1967, had suffered the loss of two co-founders: keyboardist / vocalist Richard Wright, who left after sessions for The Wall in 1979, and bass player and lyricist Roger Waters, who had left to go solo in 1985, soon after the 1983 album The Final Cut. The gauntlet was thus laid down for guitarist/singer David Gilmour and drummer Nick Mason, who proceeded to create the multi-platinum A Momentary Lapse Of Reason album, a global chart smash, which also saw the return of Richard Wright to the fold.

Originally released in September 1987, A Momentary Lapse Of Reason was quickly embraced by fans worldwide, who flocked to attend the live tour dates, which started within days of the album’s release. The tour played to more than 4.25 million fans over more than two years, and, as a celebration of the enduring talent and global appeal of David, Nick and Richard was unsurpassed at the time.

Filmed at Long Island’s Nassau Coliseum in August 1988 and directed by Wayne Isham, the 2020 release of the Grammy Award nominated Delicate Sound Of Thunder is sourced directly from over 100 cans of original 35mm negatives, painstakingly restored and transferred to 4K, and completely re-edited by Benny Trickett from the restored and upgraded footage, under the creative direction of Aubrey Powell/Hipgnosis. Similarly, the sound was completely remixed from the original multitrack tapes by longtime Pink Floyd engineer Andy Jackson with David Gilmour, assisted by Damon Iddins.

The setlist carefully balances the then-new material from A Momentary Lapse Of Reason  and Pink Floyd classics, including songs from The Dark Side Of The Moon (Time, On The Run, The Great Gig In The Sky and Us And Them), the anthemic title track of Wish You Were Here, The Wall´s Comfortably Numb and a cathartic Run Like Hell. Pink Floyd’s Delicate Sound of Thunder still stands as a record of the creative power of David Gilmour, Nick Mason and Richard Wright at their incendiary best. 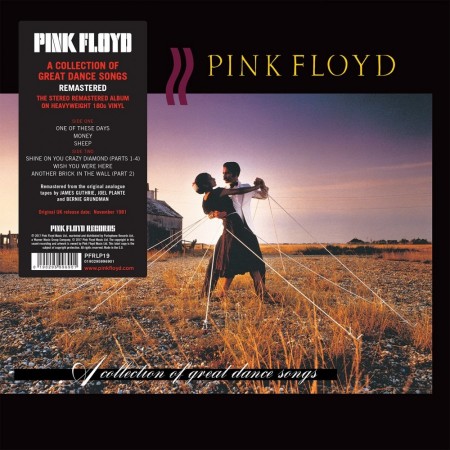 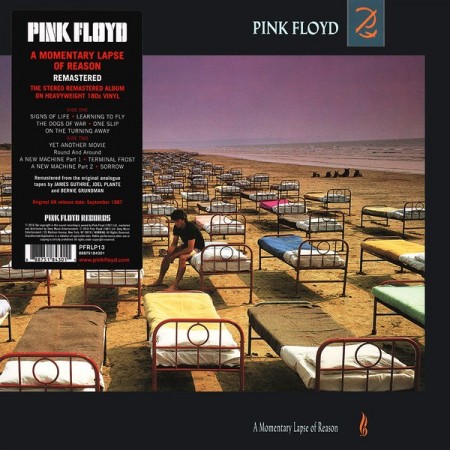 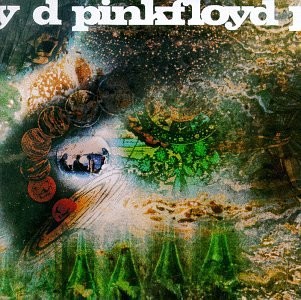 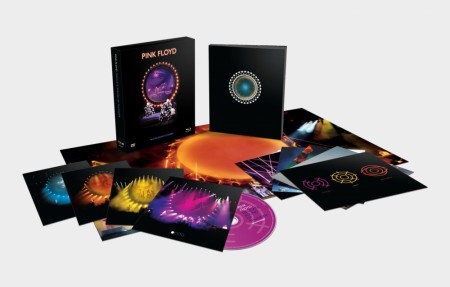 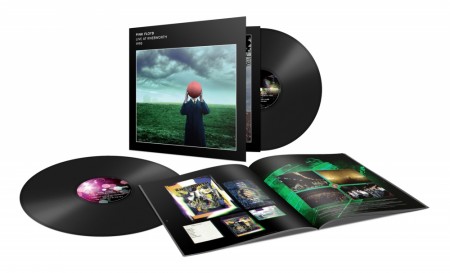 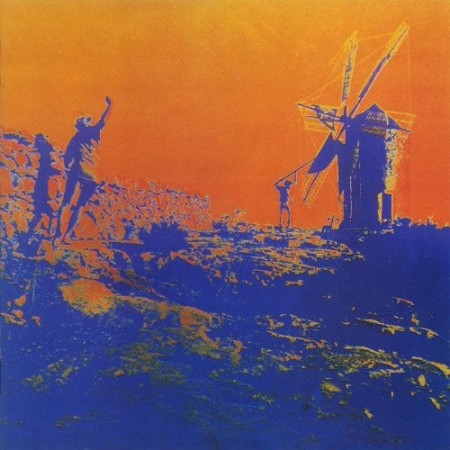 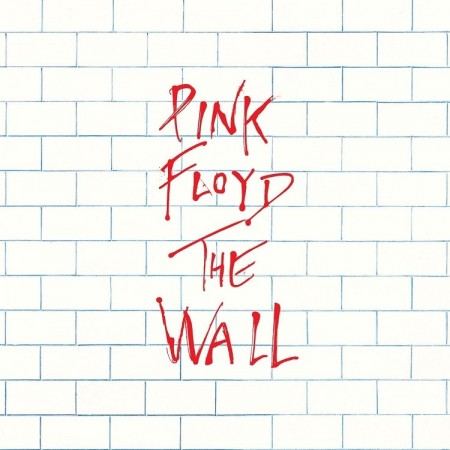